In Moscow to get to the Kursk station

Kursk station is the largest in Moscow, trains from the Gorky and Kursk directions through it, go to the North of the country. Need to know how to get to South railway "gate" of the capital in time to go on a trip. 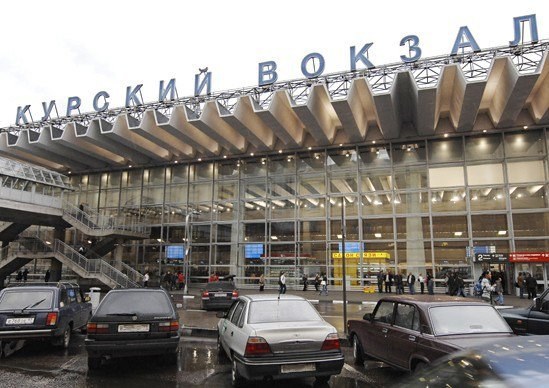 Related articles:
You will need
Instruction
1
Kursk station in Moscow is located at the address Zemlyanoy Val, 29. Here arrive trains from Dnepropetrovsk, Kerch, Stavropol, Kursk, New Urengoy, Kharkov, Adler and many other cities of Russia and Ukraine. In the summer there are additional trains to the South of Russia.
2
The easiest to the Kursk railway station can be reached using the network of metro, which is quite densely covers Moscow. The station is located near the station "Kursk" the ring line of the metro and near the station "Chkalovskaya" on the Arbatsko-Pokrovskaya line. Metro trains run daily from 6 to 24 hours.
3
If passengers need to get to the station from the airports "Domodedovo", "Vnukovo" and "Sheremetyevo", will need to use the services of the Express train and then transfer to the subway. The route "Sheremetyevo - Kursk station" point transplant will be the Belarusian railway station, following the route of "Vnukovo – Kursk station", you will need to take the metro at the Kiev station. Moving from "Domodedovo", you will need to transfer to Paveletskaya station to get to Kursk.
4
Among other things, to the Kursk railway station can be reached by the bus routes B, BK. To the railway gate of the city is a short walk from roadside station "Ulitsa Vorontsovo pole". Near the station is the route 40 bus route and taxis 40m.
5
But the easiest way to reach Kursk station with many taxis plying on Moscow. All taxi drivers know its location, but it should be borne in mind that the cost of the trip can be quite expensive. And, of course, we cannot forget that Moscow is famous for its challenging traffic, and a taxi can stand up to numerous tubes, which is fraught with very serious consequences, such as being late for the train.
Is the advice useful?
See also
Подписывайтесь на наш канал