How to operate cash desks of the Moscow station

Sometimes it is convenient to buy the train ticket of distant following in my usual shopping time. It is important to know when working cash register, not to go to the station in vain. Almost all major railway stations in Moscow sale of tickets is conducted around the clock. 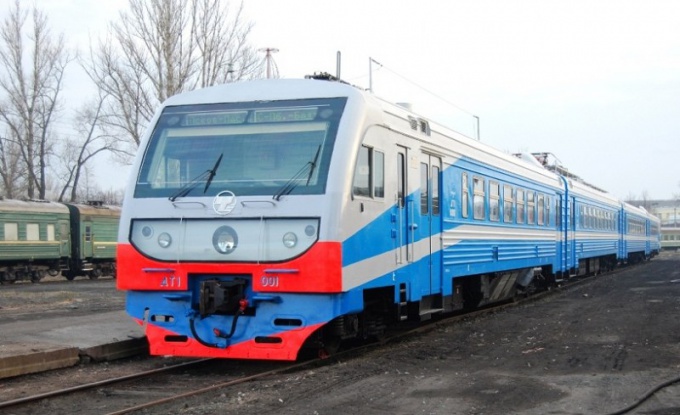 Related articles:
Instruction
1
In Moscow, is operating nine train stations, all of them are in the Central part of the city. Moscow train stations have the following names: Belorussky, Kazansky, Kievsky, Kursky, Leningradsky, Paveletsky, Rizhsky, Savelovsky, and Yaroslavsky. By name to easily identify the branch which direction the station serves. Kursk station serves as Nizhny Novgorod direction. There are also four additional stations, which are sometimes referred to as stations.
2
Offices of all major stations operate 24 hours a day except on Savelovsky and Riga stations. Savelovsky railway station is open from 4:00 am to 23:59. Riga station is open from 8:00 am to 23:00 PM. Depending on the time of day the number of working banks can change. In the "peak" load hours always works more box office than night. If the station is a small, suburban office can simultaneously serve and flights far posts.
3
In the XIX century existed Nizhny Novgorod station and the beginning of XX century engineers, urban planners were thinking about how to make Central station – the biggest in the city. Later, this idea has been abandoned. Central station was to connect all the branches with the rest of the stations. Currently, almost all of them dead-end, there are two exceptions: it's Kursky railway station and Belorusskaya. Belorussky railway station is also a dead-end is not 100%: it has one "netupikovy" branch in the town of Rybinsk.
4
All the stations except Savelovsky, send long-distance trains. From Savelovsky station take the train. With other stations commuter trains also go. Aeroexpress trains (trains to Moscow airports) walk from Paveletsky railway station (in Moscow), the Kiev station (Vnukovo) and Belarusian station (Moscow).
5
The busiest stations are considered to be Kazan and Kursk. There is the most offices long distance. The smallest passenger traffic at railway stations in Riga and Savelovsky, that's why the cash register long distance there is not always staffed. Also only Riga and Savelovsky stations located on the metro ring line. Kazansky, Leningradsky and Yaroslavsky train stations are close by, in the same area called Komsomolskiy. For stations, this area is also called the "Three stations square".
6
At each of the stations currently installed machines for the sale of tickets of distant following. With this machine you can purchase a ticket, even when closed the main cash register. If you bought a ticket online, but needed for landing a boarding pass, it is also possible to print in the machine, not turning to the cashier.
Is the advice useful?
See also
Показать еще
Подписывайтесь на наш канал