What should be a normal chair

The stool is the contents of the distal colon, released during defecation. A healthy adult stool has a homogeneous dense structure and a light brown color. If the form selected cal reminds the individual lumps, this is due to its long stay in the intestine. 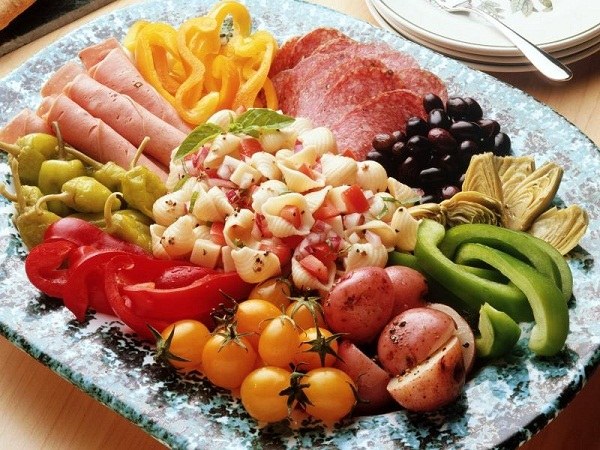 Signs of normal stool in adults

Products defecation can be called the result of the work of the digestive system. Any change which does not disappear for a long time alone, can indicate the development of serious pathological process. To get timely treatment, you should know how to be a normal chair and at that point it changes.

The first thing you need to pay attention to is the color of feces. Usually it depends on the food consumed. However, if the masses become too dark, or gained a tarry consistency, such changes may indicate bleeding in the stomach or the intestine. Yellow or white stool indicates a violation of the process of digestion of fats or pathology of the liver and gallbladder.

This criterion as stool consistency determined by the food and fluid intake. For example, dry stool is a sign of dehydration, and liquid indicates a lack of fibrous foods in the diet. If the stool visible undigested remnants of food, you should think about the correctness of their food. Such a phenomenon may point to the wrong action of the juices involved in the digestive process.

Blood in the feces in an adult can be a symptom of Crohn's disease, ulcerative colitis, hemorrhoids, or evidence of the presence of benign tumors.

As for the smell of feces, pleasant not be called, in any case, but it should not be sharp. The gain smell is usually observed for diarrhea and putrefactive processes in the intestine. "Fragrance" can be distorted and as a result of consuming excessive amounts of protein products, and subject to the vegetable-dairy diet.

What is the meaning of "regular bowel movements"?

Under the concept of regularity is meant the number of trips to the toilet "in large" for one day. Normal is one or two bowel movements a day. If changes in the frequency and character of stool was caused by dysbacteriosis, for example, after taking antibiotics, to establish the process of digestion will help "Laktovit". Used it 2 times a day 40 minutes before eating according to this scheme:
- adults and children over 14 years – 2 to 4 capsules;
- children from 2 to 14 years – 2 capsules;
- toddlers of age 1 capsule a day.

If changes in stool frequency not understandable, and the process fails to stabilize yourself, you should consult a doctor.

Which chair is normal for a newborn?

The first feces of the newborn is meconium, which is a dark mucous mass, similar to clay. After the initiation of breastfeeding feces grudnichka begins to change its character. First, they can still be seen the remains of meconium in the background of digested colostrum or milk, and the consistency of the stool of the newborn in the first days reminiscent of brown-green mush.

Constipation in infants are due to violation of intestinal motility or poor diet nursing mother.

After about a week in the character of Kal is undergoing a fundamental change, explained by the use of Mature breast milk. Now they look like yellow cottage cheese with a sour smell. Green, mucus and lumps in it already should not be.

How often a baby poops? A regular in the neonatal period is considered a stool 6 to 8 times a day, almost after each feeding. It is important that feces are allocated daily.

Newborns, breastfeeding, products defecation can remind Kal infants, but usually they are more thick and dark and smell a bit putrid. Normal for this baby to be a single evacuation a day.
Is the advice useful?
See also
Присоединяйтесь к нам
New advices