What "chair" could be green

Normal stool of an adult is considered moderately thick brown stool with no blood, mucus, lather. If the nature of the chair has changed and the color green, in most cases it is a sign of serious diseases of the gastrointestinal tract, including cancer. And only occasionally the appearance of green stool is caused by malnutrition due to excessive consumption of carbohydrates. 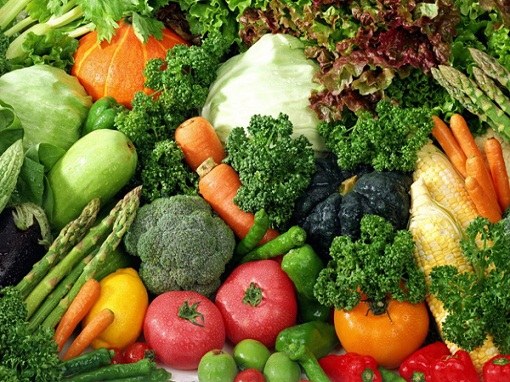 What does green stool in adults?

Change the color and character of the chair – a sure sign of diseases of the gastrointestinal tract. Due to this phenomenon, doctors are able to determine which of the bodies involved in the pathological process.

Of particular concern for people cause green stool, because it is a common symptom of dysentery, dangerous dehydration. However, immediately suspect a disease in itself is not necessary, because green stools may have other causes.

The color of the chair is influenced by bilirubin – a substance found in bile. Its concentration affects the color of the bile, which can be both dark and light yellow.

Liquid green stool is common for vegetarians who adhere to a vegetable diet with lots of greens. In the process of development of diarrhea they have increased levels of bilirubin and biliverdin.

Green feces with a yellowish tint may be due to carbohydrate fermentation – pathology, in which there is no breakdown and absorption of carbohydrates. If the chair acquired a greenish-black color, it may indicate a high content of iron in the body, which often happens after taking certain medications.

Green stool as a symptom of serious diseases

Green stool in adults can signal about diseases of the intestines and stomach. So, in case of dysbacteriosis developed as a result of long-term administration of antibiotics, acquisition feces green color due to the fermentation and rotting of the digestive microorganisms.

While the immune system is fighting the disease, the patient becomes a site of accumulation of dead leukocytes. The result of this process and getting green stool with putrid odor.

Green stool in adults can be attributed to the consumption of alcoholic beverages and food with food dyes.

Another factor that triggers the secretion of green feces in adults is bleeding in any of the sections of the intestine. Change the color of the chair in this case has such an explanation, as the destruction of the iron molecules in red blood cells. Complemented by pathology signs of anemia – weakness, dizziness, shortness of breath, frequent pulse.

Causes of green stool in newborns

Mustard yellow stool in infants are considered a sign of health for parents. However, the color of bowel movements in the first weeks after birth may change periodically. First black feces gives way to green, then turns brown and finally yellow.

Such changes are considered normal, and they explained the removal of meconium from the bowel of a baby in the first days of his life and the subsequent stabilization process of digestion. By the end of the first month of life stool in infants is usually better and acquires a pasty consistency.

If the allocation of green feces in toddler not preceded by pain in the tummy and the act of defecation is not accompanied by moods and tears, so of concern, parents do not have. Opposite situations require consultation with a pediatrician.
Is the advice useful?
See also
Подписывайтесь на наш канал