What month of February

Calendar year in the modern calendar is divided into 12 months, each of which follows the other in strict order. What place in this annual cycle is February? 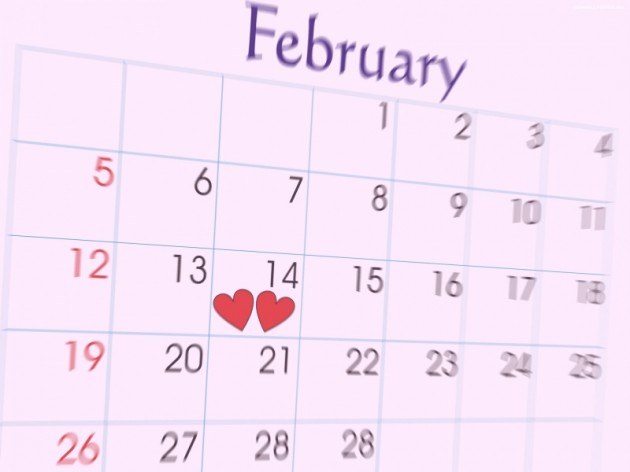 Related articles:
Russia, like most countries in the world now lives according Gregorian calendar consisting of 12 months.

February in a leap year

As you know, the Gregorian calendar has certain assumptions: the exact duration of the calendar year, i.e. the period of time between the date of the spring equinox, is 365 days, 5 hours, 48 minutes and 46секунд. Thus, the accepted length of the year provides the annual gap from the natural cycle. To correct this omission in the Gregorian calendar taken once in 4 years, increase the duration of the year for one day: thus, a leap year consists not of 365 and 366 days.

This, in turn, resulted in the appearance of another features Feb. Apparently, because of its small compared to other months of duration, it became a kind of marker of a leap year: this year to the usual 28 days of February added another. Thus, every 4 years February has 29 days instead of 28. This situation creates some inconvenience for those who was born on this day: in fact, they may celebrate their holiday only every 4 years. Last leap year was 2012, so the next time an extra day in February will appear in 2016.
Is the advice useful?
See also
Подписывайтесь на наш канал