What is this disease of Klopfer

It's funny, but sometimes sensations in medicine are born thanks to the "cinematic fiction". This was invented by the writers of the sitcom "Univer" disease Klopfer – deadly and very dangerous. 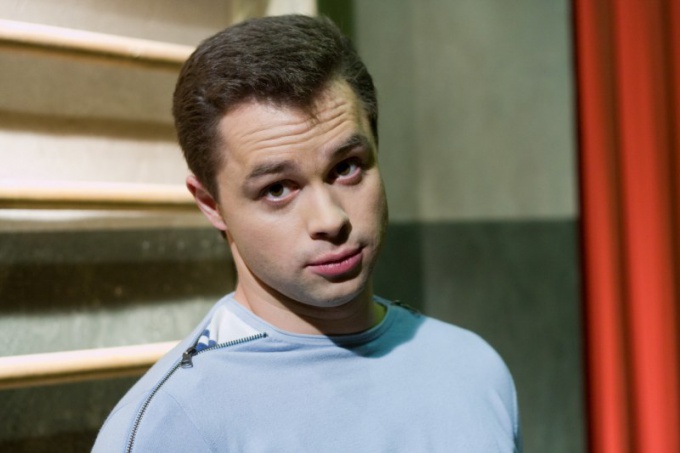 Disease Klopfer is supposedly a deadly disease, widely known thanks to the TV series "Univer". This terrible disease is untreatable - that it was invented by the writers of the series. In the 47th series of the sitcom "the New Dorm" she "sick" one of the main characters – Edward Kuzmin (Kuzma).

The plot of the series Kuzma bought the help with the diagnosis of this disease, to get free coupons for food in the dining room.

The result of this series was the rage among Russians, the number of queries in search engines of the world wide web about this disease. At the end of November 2012, the interest has reached unprecedented scale, especially among the other distinguished residents of Novosibirsk, the number of queries to the search engine Yandex about the disease of Klopfer amounted to about five thousand a day. Users interested in the symptoms of this disease. According to statistics from Google for the period as a whole across Siberia this request was the second most popular among users of the search engine. However, other regions of the country the disease did not leave indifferent, but their interest is evident to a lesser extent.

A joke creates a joke. Now, typing in a search engine query for diseases of Klopfer, you can find articles and links about the series "Univer" and explanations of pseudo-scientific misunderstanding. However, in November 2013 appeared on the web, and the article is pseudo-scientific content, telling about the disease and calls it one of the rarest neurodegenerative diseases. The article was provided with a description of symptoms that the patient has, and statistics, as well as methods of prevention and treatment, description of risk groups. This sowed even more doubt and controversy among alarmed the Russians, on the forums I have met quite serious arguments about the new epidemic, warning and panic statements about the imminent death of humanity. In fact the article is, of course, was a joke.

Representatives of TV companies, in particular, the writers "Uni", I think such an interest in obscure terms and new words are not a sign of stupidity of the audience, rather, it is a laudable curiosity.

Disease Klopfer this is not the first case when the media influenced the minds of the people, such cases of excessive interest in things doubtful or not existing at all events quite often. That only cost the sensational end of the world and the end of the Mayan calendar.
Is the advice useful?
Подписывайтесь на наш канал