How to get to Balabanovo

Balabanovo — at first glance an unremarkable town. Yes, there is a factory producing matches, but other attractions are not observed. But history buffs know that there are several old historic buildings that can and should watch. 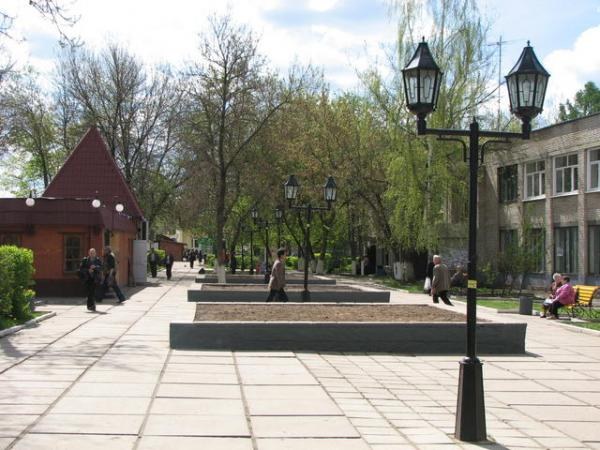 Related articles:
Instruction
1
The fastest and easiest way to get from Moscow to Balabanovo — it's a commuter train. From the Kiev station there are the following compositions: "Moscow — Kaluga-1", "Moscow — Obninsk" and "Moscow — Maloyaroslavets". Since trains almost always run with all the stops, the journey time to the station "Balabanovo" is 1 hour and 45 minutes.
2
There is also the option to travel to Balabanovo on the long train. Every day from Kievsky station sends three train "Moscow — Kaluga". They go faster than commuter trains, so the journey time is 1 hour and 10 minutes.
3
And from the Kiev station eight times a day departing taxi. The main disadvantage of this method of travel — congestion. It is because of them the road to Balabanovo takes on average 1 hour 50 minutes.
4
It is possible to get from Moscow to Balabanovo on the bus. Four times a day from the Shchelkovo bus station the buses "Moscow — Obninsk" who make a stop in Balabanovo. The journey time is approximately 2 hours and 15 minutes.
5
If you go to Balabanovo on the car, there are several options. According to the first variant, you have to go on the Kiev highway from Moscow, Aprelevka and Naro-Fominsk and all the time to stick to the main road.
6
If you follow the second option, then you must leave Moscow in the Kaluga road and go straight through Vatutinki and Troitsk. After 45 kilometers Vatutinki turn towards the right on a Small concrete ring and drive him to the edge of Balabanovo. The journey time in both cases will be approximately 1 hour 50 minutes. If the roads will be traffic congestion, the time may even increase to 3 hours.
Is the advice useful?
See also
Показать еще
Присоединяйтесь к нам
New advices