How to get to Konakovo

Konakovo is a town in Tver oblast, located in 100 kilometers from Moscow. To the city from the capital can be reached by train and bus or car, because close to it is the Federal highway M10 and a railway line Moscow-St.-Petersburg. 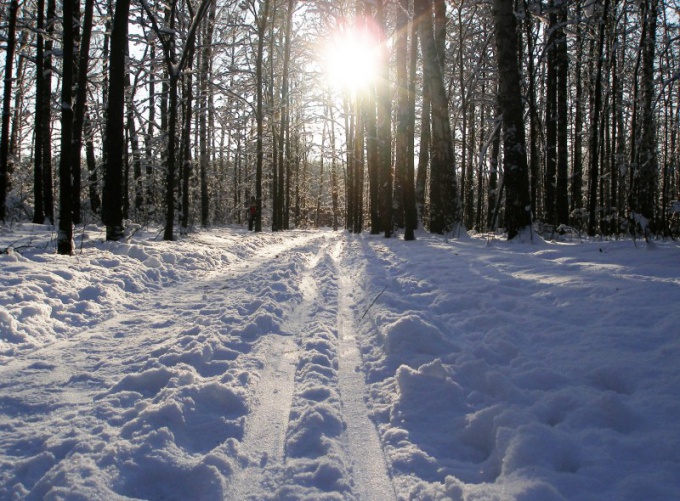 Related articles:
You will need
Instruction
1
Go to Konakovo on the train. This is one of the fastest ways to get to the city. To do this you need to drive to the station "Komsomolskaya" of Sokolnicheskaya line or circle line and exit the metro to Leningradsky station. Then get on a train, following the route Moscow - Konakovo-GRES, and to reach the final station. The journey time takes approximately 2 hours 15 minutes 2 hours 32 minutes depending on the number of stops that the train makes. The schedule of electric trains can be viewed in advance at the station or online and plan your route. To the city centre from the station you can get buses or taxis that depart from the bus station located 100 metres from the train station.
2
Go to town on the bus. To do this you need on the Tagansko-Krasnopresnenskaya line to reach the metro station "Tushinskaya", to reach the city from the first carriage from the center. Once on the surface, turn left and go to the big labels Tushino towards the train platform. When he reached Tushino bus terminal, take bus No. 230 "Moscow-Konakovo" and go to town. Travel time will take about three hours. The timetable you can see at the bus station, and on the Internet.
3
The city of Konakovo can be reached by car. For this you need to go on the route Moscow-Saint Petersburg and 111 kilometers from Moscow, turn right. After 26 miles you'll find yourself in the town of Konakovo. Travel time without traffic is approximately 2 hours and 20 minutes. Note that during rush hour observed shortness of the movement on the Leningrad highway from MKAD before turn on the Sheremetyevo airport. Based on this fact, you should pre-calculate your route.
Is the advice useful?
See also
Присоединяйтесь к нам
New advices