How to get to the Lobnya

Lobnya is a town in Moscow region, which is located 15 kilometers to the North of the Russian capital. The town of Lobnya began relatively recently — in 1975. And before that there was a working village with the same name. And in 2004, the city status was changed to "city district Lobnya". There are no special attractions. Unless it is possible to note that near the Lobnya airport Sheremetyevo. 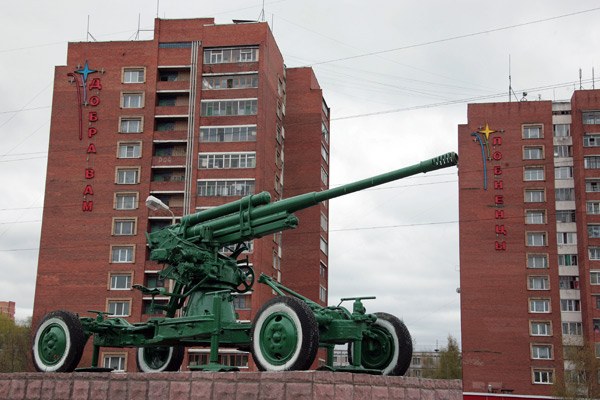 Related articles:
Instruction
1
Quite convenient to get from Moscow to Lobnya commuter train. Them goes to Lobna more than twenty a day. You can go from Savyolovsky railway station by train "Moscow — Lobnya, Moscow — Iksha", "Moscow — Dmitrov, Moscow — Verbilki", "Moscow Taldom". The journey time will be from 35 to 44 minutes, depending on the number of stops that does one or the other train.
2
Except with Savyolovsky station to the Lobnya you can go with the Belarusian. Here we have to take the train that follows the route "Moscow — Dubna". And while the road will be 38 minutes. Also every day from the 5th platform Savelovsky station there are trains on the route "Zvenigorod — Lobnya" and "Borodino — Iksha". On these trains you have to drive to Lobnya is a 35 minutes.
3
Is there a way to get to the Lobnya on the bus. Approximately every 40-50 minutes each day from the metro station "Altufevo" departs the bus route No. 459 to station "Lobnya East". The journey time will be at least 45 minutes. But if on the road is hard, the journey may take up to six hours.

Also to Lobna there is a bus №5 from Mytischi. The road from Mytishchi to Lobna will only take 25 minutes, but in order to use it you must first get to Mytischi or catch the bus on the ring road, at the stop "Altufyevskoye highway".
4
As for driving, it is necessary to go from Moscow on Dmitrovskoe highway, and then drive on the highway A104. Then the tracks turn left on Rogachevsky highway, crossing it about five miles and turn left again — this time at Bukinskoe shosse. And after a mile is the entrance to the frontal. Drive under favorable road conditions takes about 35 to 45 minutes. But if there are traffic jams, you can get 2 or even 3 hours.
Is the advice useful?
See also
Показать еще
Присоединяйтесь к нам
New advices