How to get to Balaclava

Southern town, located on the Black sea coast attracts with its beauty and ancient history. First Balaclava called Lamos is mentioned by Homer in the Odyssey. The modern tourist could follow the path of ancient heroes or to get to Balaclava by any other suitable means. 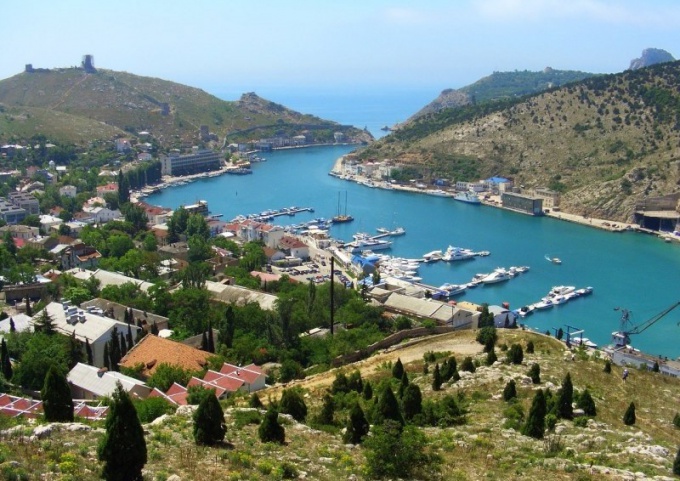 Related articles:
Instruction
1
Get to Balaklava road. The easiest way to get into town by car or by intercity bus. Because of Balaklava is located on the territory of Sevastopol, the drive here is quite simple. Sevastopol is connected by roads with the major settlements of the Crimea. In particular, from the capital of the Republic, the city of Simferopol, you can get on the highway НО6. If you get to Balaklava from outside of the Crimea, initially you should come to Simferopol. This can be done using the highway E-97 (West direction) and E-105 (East direction).

From the center of Sevastopol to Balaclava can be reached by public transport – bus or taxi. In summer, there is a possibility to get to town on a boat to the various beaches of Sevastopol.
2
Use rail. From Simferopol you can get to Sevastopol by train. The time required to spend on the way – 2 hours. Also in Sevastopol can be reached by train. To Simferopol you will be able to get from many regions of Ukraine and Russia.
3
Use the air service. If the distance between the starting point and Balaclava large, you can use the fastest mode of transport – plane. Initially, you must get to the airport of Simferopol. From there the way I described above on the train or bus to Sevastopol. From Sebastopol urban transport in Balaklava.
4
Get to Balaklava classic way. You can follow the example of the ancient Greeks and to go by sea. Until balaclavas from afar it is difficult to get. Although the settlement is located on the sea, large ships and ferries here, as a rule, not moored. But in Sevastopol regularly go passenger vessels.
Is the advice useful?
See also
Показать еще
Подписывайтесь на наш канал