How to get to Kaluga

Kaluga is a small town located 160 kilometers from Moscow, it was here in the beginning of XX century lived and worked famous inventor Konstantin Tsiolkovsky. In this village operates Russia's largest space Museum, which is worth visiting as tourist. 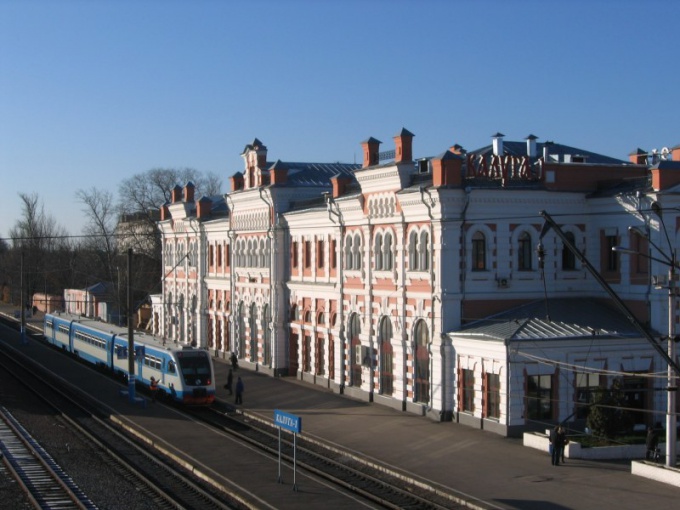 Related articles:
Instruction
1
The preferred airport for Kaluga with the help of railway transport. The city has two railway station: Kaluga-1, Kaluga-2. The first serves mainly commuter, which also includes trains running Kievsky railway station in Moscow. Through this station are four pairs of passenger trains: No. 237/238 "Moscow-Anapa", No. 383/384 "Saint-Petersburg-Tashkent", No. 415/416 "Saint-Petersburg-Saratov", №№515/516 "Arkhangelsk-Anapa".
2
Station Kaluga-2 takes more than 40 trains daily. It is mainly on the trains following from Moscow and St. Petersburg to southern Russia or to Ukraine and back. Thus, at this station you can arrive from Yalta, Belgorod, Kiev, Odessa, Zhmerinka, etc. it is Worth noting that among the two stations Kaluga-1 has a higher priority and is the main rail gateway to the city.
3
Traveler, possessing a personal motor vehicle may use it to get to Kaluga. At 16 kilometers from the city lies the road "M3", "Ukraine", which begins in Moscow and then goes through Kaluga, Bryansk and Kursk oblast to the border with Ukraine. On the same highway you can reach the Obninsk science city, located in the North of the region.
4
Finally get to Kaluga by using intercity bus service. Buses on the route "Moscow-Kaluga" go from bus station "Teply Stan" every 40-60 minutes, so to leave the capital will not be difficult. Kaluga also has direct connections with the Bryansk, Voronezh, Kirov, Orel, Smolensk and Tula.
5
Air transportation in Kaluga at the moment. The only airport used for acceptance of aircraft, received the status of the military and is now closed to passenger aircraft.
Is the advice useful?
See also
Показать еще
Подписывайтесь на наш канал