How to learn to read the Koran

The Quran is not only Holy Scripture of the Muslim religion, but also one of the major literary monuments of humanity, the core of his religious and philosophical thought. Even if you are not a follower of Islam, but are interested in the history and culture of the Middle East, to learn how to read the Koran you just need. This will help to master the Arabic language. 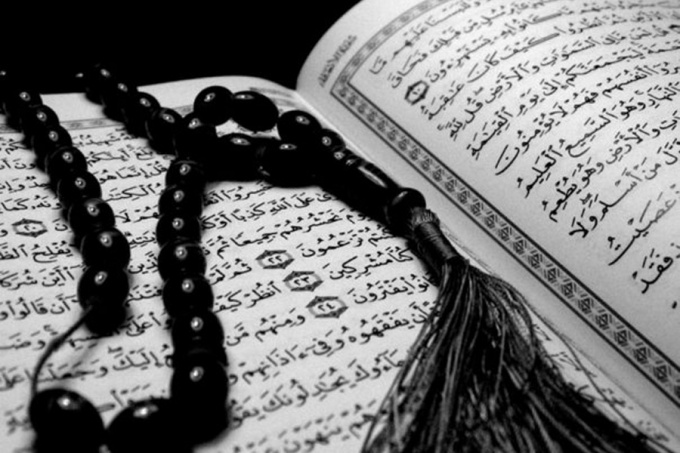 Related articles:
Instruction
1
First of all, learn the Arabic alphabet, namely writing, reading and pronunciation of letters. Use the textbook or teach the Arabic language. In our country such issued and published quite a lot. You can find a tutorial Arabic in a bookstore, or download it from one of the sites devoted to learning foreign languages in General and Arabic in particular. Try to find the audio files for books, because to properly play the sound of the Arabic words on the paper impossible.
2
Pay attention to the rules of placement of stress in Arabic words. As you know, Arabic words, in addition to the main stress and the secondary to contain. The main accent distinguishes one syllable with exhalation and increase tone, and power are secondary only. Remember that to learn how to read the Quran is impossible without mastering the characteristic rhythm of the Arabic language, which consists in the alternation of unstressed syllables and syllables with primary and secondary accent.
3
Learn basic rules of some of the words of the Koran, as well as indicate all kinds of pauses while reading (pauses in Qurane is quite diverse, and any error alters the meaning of the read sentences).
4
Determine how much text the Quranand you'll master every day. A set number of texts read aloud daily, trying to memorize and repeat to yourself throughout the day. Do not proceed to the next passage until the perfection has not mastered the previous one.
5
Use for teaching the same instance of the Qur'anand to work not only auditory memory, but visual.
6
As often as possible try to say mastered the texts in front of people, perfectly ignorant of the Koran. They will be able to point you to errors that you don't notice yourself.
Is the advice useful?
See also
Подписывайтесь на наш канал