As to the rank of Lieutenant

As to the rank of Lieutenant?Lieutenant Junior rank officers of the armed forces, police, emergency and other power structures. The lowest officer rankis Lieutenant, followed by the Lieutenant and senior Lieutenant. In order for that to wear shoulder straps of the lower officer ranks for example in the Armed Forces should: 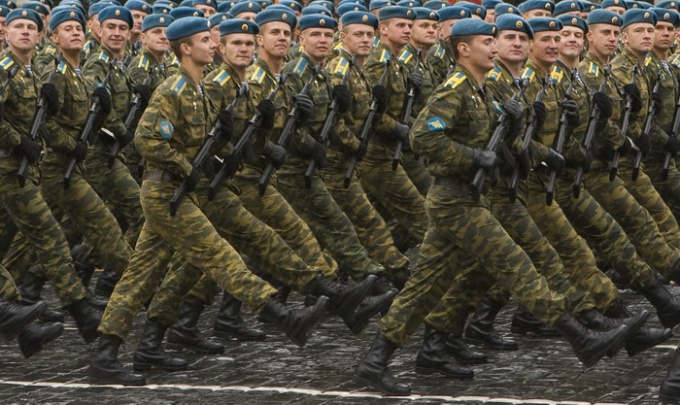 Related articles:
Instruction
1
To study at any military College. A cadet can become a citizen of the Russian Federation from 16 to 22 years. Received his secondary education. Those who managed to pass military service by conscription or contract are taken in military colleges and 24. The applicant must meet the first or second categories of life health
2
Persons wishing to enter the military College to apply to the military Commissariat by place of residence no later than 20 April in the year of receipt. The statement must include autobiography, description, copy of document of secondary education, six photographs 4,5×6 cm.
3
The next step is the medical examination. Where will need help from the psycho-neurological, narcological, antitubercular STI clinics. Help from other health institutions about the presence or absence of chronic diseases.
4
Further, the applicant must arrive at the location of the University where you have to withstand professional selection. At this stage the level of education, physical training and moral qualities of the candidate. To the UNIVERSITY must provide the results of EGE (Unified State Exam), pass an interview and psychological testing, as well as to pass examination in physical training. Subject to the successful passage of the test the applicant is enrolled in school and becomes a cadet.
5
Studies in the military College similar to training in civilian universities, except that the cadets are in barracks, live and study according to the military regulations of the Armed Forces of the Russian Federation. Subject to successful completion of training as a rule within 5 years, the student receives the title of Junior Lieutenant and sent to military service in the Armed Forces of the Russian Federation.
6
The following two years, the young officer will have to wear shoulder straps of a Junior Lieutenant. After the expiration of which the officer receives the opportunity to obtain new military title of Lieutenant. Provided that the applicant will not disciplinary sanctions and will be displayed high professional and moral qualities.
Is the advice useful?
See also
Показать еще
Подписывайтесь на наш канал