How to be an army officer

To be an officer in the army these days – not an easy task. Reform of recent years in the Russian Armed forces has dramatically changed the established order of things. Many officers do not accept the innovations he left military service themselves. Most were laid off. But what about those who left to serve? 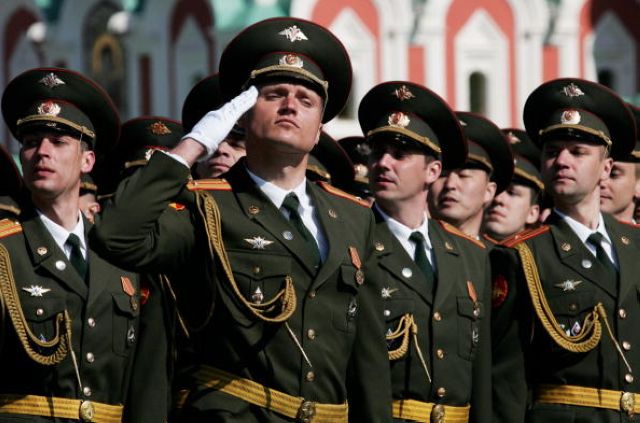 Related articles:
Instruction
1
Be able to adapt to any changes and not fear them – that is the main trait of an officer in our time. Increased demands on the officer corps, which are introduced today in the Armed forces, determine the trend towards increasing demands for people in uniform. Army officer needs to adequately perform the duties due to the position. Implementation of job descriptions depends on the degree of professionalism and preparedness in the field of their specialty.
2
The officer must have good physical and tactical preparation, to be able to Orient themselves in extraordinary situations.
3
The officer is the head. Skilful work with subordinate personnel is an integral part of the service. We must remember and understand that officers are personally responsible for your division. Also the officer should know the material part of a service weapon and its tactical and technical characteristics and the skill to use it.
4
The officer must know the regulations of the Armed forces of the Russian Federation and be guided by them in practice in everyday life, and know and apply the laws and other regulations relevant to the service. In addition to the statutes, the officer must have a broad Outlook and high ethical level, to be an example to others and a defender of the peace population during military actions, and not in wartime.
5
To be a real officer, you need to constantly improve your professional and personal qualities. Self study is the main tool by which an officer can develop his skills and abilities. The control of the acquired knowledge and skills, as well as the conformity of training level of position is measured by means of the staff officer corps of tests in various subjects.
Is the advice useful?
See also
Показать еще
Присоединяйтесь к нам
New advices