How to obtain the rank of officer

To get the first officer's rank, it is not enough to be brave, principled, physically and mentally stable. It is necessary to have a dedicated military or military-registration education. 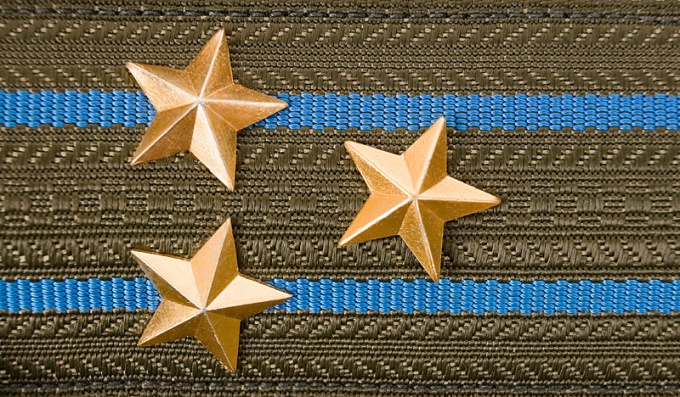 Related articles:
Instruction
1
He graduated from military school and at the end of final exams will receive the first officer rank – Lieutenant (in some cases – Lieutenant). But before you get this rank, you will have over 4 years of study according to special programs and maintain excellent physical shape at least in order to successfully pass the intermediate exams and pass the final examination.
2
At the end of such institutions as, for example, Military medical Academy, you can get the title of Lieutenant of medical service. However, the timing of training in such universities - 5-6 years or more. However, the specialty of the military physician (or a military engineer, if you decide to enroll in the Academy of Military engineering) are good that you will be able to continue service in the armed forces or to leave if you wish "citizen".
3
At the end of some universities where there is a military Department, and of passing the 80-day fees or the certification fee you will also be able to obtain the officer's rank - Lieutenant (Lieutenant) reserve.
4
To the first officer's rank can graduates some secondary specialized schools, if specialty, which they received, can be conditionally related to military-registration (health care workers, railway workers).
5
The submission for the receipt of the first military rank of the officer are drawn together with the following documents:
- record card (in triplicate);

- certified copies of documents attesting to the obtaining of higher professional or vocational education.
6
The idea for the title must be approved by the heads of Executive authorities of the region, in which an officer received an education.
Is the advice useful?
See also
Показать еще
Присоединяйтесь к нам
New advices