How to learn military posts

In Russian army, there are military and naval rank. To memorize a large list of military posts and the order of their appointment, refer to the list of ranks in ascending order. 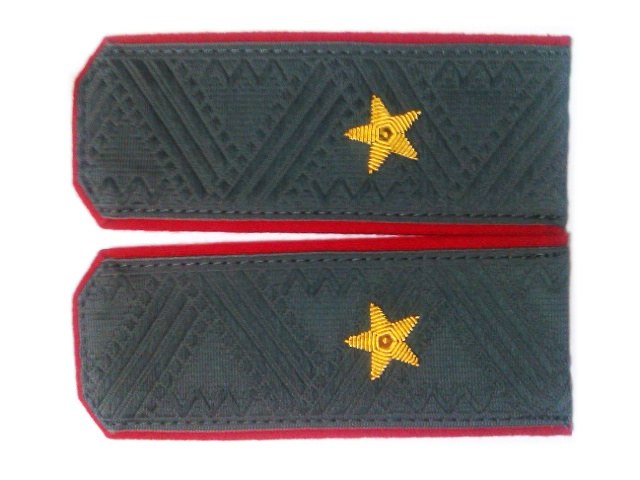 Related articles:
Instruction
1
The soldiers begin their service in the army as a simple rank and file, and the first increase occurs up to the rank of corporal. It can give for excellent study and successes in combat training.

Concludes the chain of titles of the military order of the foreman. Each title can be obtained through 2-3 years, but in some cases after 1 year.

Then received higher professional education, is assigned the position of Lieutenant who leads a platoon.

Then follows the rank of Lieutenant, Vice commander.

The highest rank among Junior officers of the captain, which is awarded after 4 years of service as a senior Lieutenant. Captain is a company commander and Deputy battalion commander.

In the Navy after the second Lieutenant, Lieutenant and senior Lieutenant should be the title of Lieutenant.
Thus, if a soldier has a military occupational specialty medical or legal fields, then to add to his title the words "of medical service" or "justice."
4
Duties and powers increase at the senior officers.
The first assignment in this position receives major. This position is, as a rule, heads of services and the chiefs of staff of battalions. Then follows the rank of Lieutenant Colonel and then Colonel. The rank of Lieutenant Colonel assigned after 5 years of service in the position of major.
Naval ranks from senior officers — captain 3rd rank captain 2nd rank captain 1st rank.
5
The highest military posts in the higher officers. The Colonel received the title of major-General.
Two years later he can be promoted to the rank of Lieutenant General. Then is awarded the title of Colonel-General.

And the most important military posts occupied by the General of the army and Marshal of the Russian Federation.
The military rank can be assigned ahead of time for special merits before Fatherland.

In the Navy senior officers to receive the rank of rear Admiral, Vice Admiral and Admiral of the fleet.
Is the advice useful?
See also
Показать еще
Присоединяйтесь к нам
New advices