How to obtain the rank of officer

The officers of the Russian army at all times had a special relationship. They were considered the elite of society, and the strength of the army consisted in their bravery and nobility. To be an officer is considered prestigious. But the officers ' epaulettes are given with great difficulty and not for everyone. What you need to do to get officer rank? 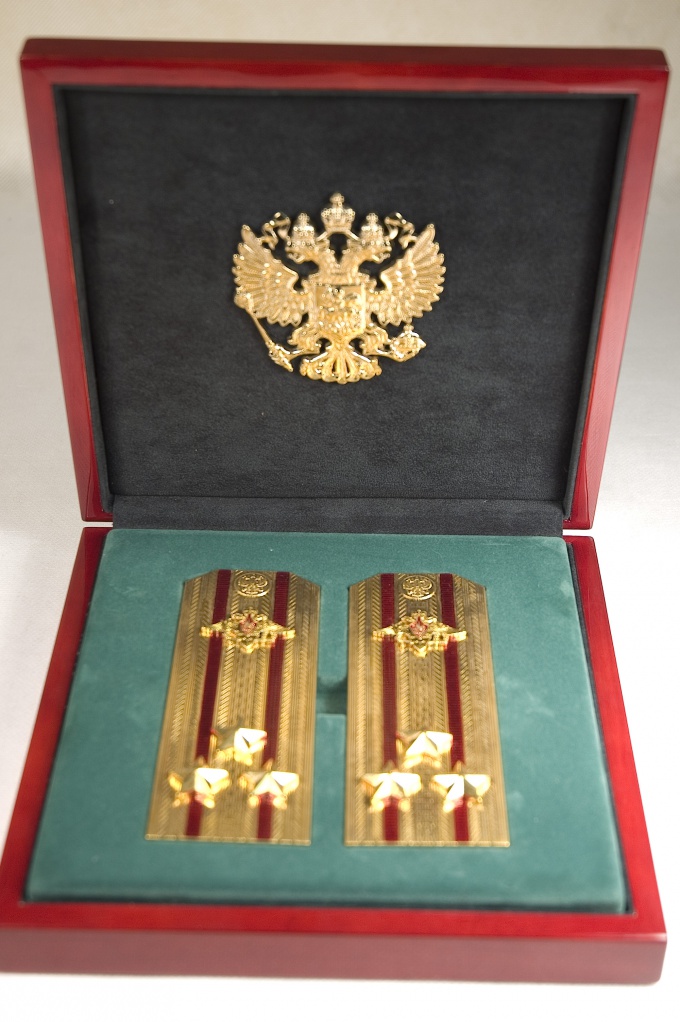 Related articles:
Instruction
1
In order to obtain the rank of officer one must be worthy and honor to wear the uniform of the Russian army. In addition to high moral qualities and stressoustojchivosti for officer ranks require the best knowledge of the statutes of the Armed forces of the Russian Federation, the ability to handle weapons, to supervise subordinate personnel, tactical and physical training. In addition to the above qualities, you must be skilled in professional activities and be able to carry out their work in difficult field conditions and extraordinary situations.
2
For officer ranks, you must successfully graduate from a military school, Institute or Academy. It's not an easy path, but after receiving the officers ' shoulder straps so you become a career officer, which is much more honorable than certificated officers a citizen. You can also obtain the rank of officer, after graduating from a civilian institution with the military Department and successfully completing field training. But to serve in the army such officers are rare, and are immediately transferred to the reserve. Officer rank can be obtained by having higher education and having passed special accelerated command courses. In recruiting civilian experts in the organs of state security have resorted to such methods of assignment of officer ranks.
3
To obtain the next rank of officer required to take up a position under this title. Ie if you have the position of captain, and you're the captain, then the next rank you get will not. To start you will need to occupy a major position, and only then, on the seniority you will be able to assign the rank of major. In some cases, as an incentive, you can get officer rank one step above the position.
4
You can get officer rank early as an incentive, at the discretion of management, with an impeccable record and distinguished themselves in the professional sphere. Such cases are rare but can occur.
Is the advice useful?
See also
Показать еще
Присоединяйтесь к нам
New advices