How to write a complaint against the doctor

The quality of medical services and cultural behavior of people in white coats in the municipal medical institutions, unfortunately, often leaves much to be desired. Meanwhile, the doctor is not a king and not a God, but merely a cog in a bulky mechanism of public health. And any patient has the right to appeal against its actions that it deems illegal, at a higher level. 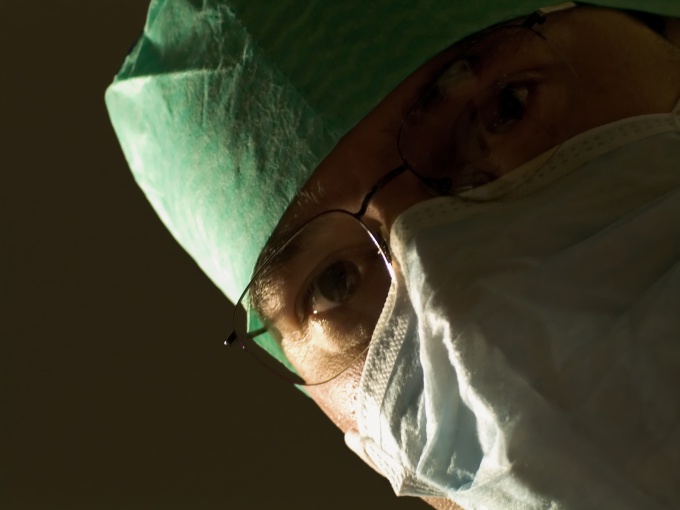 Related articles:
You will need
Instruction
1
The first thing you should understand: to whom are you addressing your complaint. The Constitution and the law "On the procedure of consideration of citizens of the Russian Federation" give Russians the right to appeal to any power structure, the competence of which is your question.
Another issue is that government structures its order handling appeals of citizens. So from Roszdravnadzor your complaint will be forwarded by facilities to the regional health administration. And then, perhaps, the institution of lower rank.
Shipment takes time, but the officials, to which your document will be taken to the execution of the will must not only meet you but also to report on the work done upstairs.
2
The text of the complaint, you must specify not only the organization to whom address a complaint, but who you are and how to contact you: surname, first name and patronymic, postal address with postal code (if the registration address and actual do not match, specify both with the appropriate disclaimer). Phone optional, but it is better to specify, preferably one in which you can be contacted during working hours: if the officer working with your complaint, you have questions, can contact.
3
The title of the document should indicate whose action you are appealing. If you do not know the names of the doctor is enough space for his work. The position of the physician from whom you booked an appointment, usually a physician, a specialist, the chief physician or his Deputy, etc. And in the text enter as much information allowing to identify: when you have asked the reception what time, on what, in what office it was.
4
In the content of the complaint reveal the essence of the incident: what actions have made you the doctor that you are not satisfied and why (here's the best argument the provisions of the current legislation of the Russian Federation, which, in your opinion, are contrary to the actions of the physician).
Need to explain briefly the essence, without emotions and evaluations. The phrase "action is considered unlawful" is more than enough. Unless doctor has made in your address rudeness or insults, you are entitled to quote his words, but with the caveat that it all came from him. Mat it is desirable not to swear, even if the doctor to afford it. Enough mention of the fact that the conversation was used swear words in your address.
5
When you are finished with the essence of the conflict, go to what you are asking recipients of the complaint.

It is logical to ask about the test you set out the facts (it still will, but it is better to write).

If a doctor violated your rights, for example, denied prescribed by law medical services, have to oblige to this infringement of your rights has been eliminated.
You are entitled to ask, and measures of administrative influence on the doctor.
When the complaint is ready, you can send it through the form of online applications, or print, sign and send by post with acknowledgment of receipt or attributed to the organization where she is addressed personally. In the latter case, you will need a copy of the complaint for affixing thereto the stamp of acceptance.
Note
If the text of the complaint contains threats or insults, it will not be considered.

Not be considered also anonymous, complaints that do not specify the recipient or no contacts with the author.
Useful advice
Often patients are afraid to complain to doctors: suddenly, then, in retaliation, "heal". These fears are not unfounded. And the doctor, after catching it, rather I'll try not to give you reasons for dissatisfaction: patients do not know their rights and do not want to defend them, he always more, so that you will find whom to recoup.
Is the advice useful?
See also
Подписывайтесь на наш канал