How to write a complaint to the chief physician

Faced with the arbitrariness of medical workers, the man angrily promised, "I will write a complaint to the chief!". But who to contact if illegal actions of employees covers the chief doctor of the hospital? 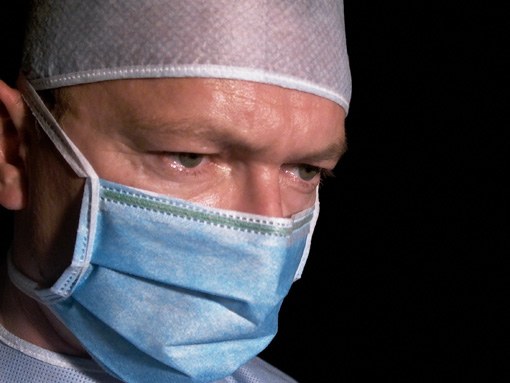 Related articles:
You will need
Instruction
1
In the modern healthcare system there is a clear hierarchy. The first link in it is an ordinary medical staff, then the chief, then district, city and the Federal Department of health respectively.
2
To write a complaint to the chief doctor, find out the full official name of the authority conducting the control activities of medical institutions in your area. Specify name and position of his head.
3
In the upper right corner of a sheet of A4 will post details of recipient complaints and their data (name, address, postcode).
4
Write in detail the cause of the complaint. Remember that the official conducting the test, knows absolutely nothing about what happened. So describe the problem as accurately as possible, clearly, in detail. For example, I, Frolova Yulia, being treated in the City hospital №8 are not due to me according to the law of medicines (the name). I the invalid of 2 groups, and must get free of this drug according to the resolution №_.
5
If you want your complaint was upheld, based on the legislative framework. In the city health Department daily receives hundreds of complaints from disgruntled citizens. But these appeals are often emotional rather than legal in nature. So make the text of the complaint so that the officials reacted to this information with due care. Specify the number and date of release of the laws that were violated as a result of unauthorized actions of the doctor.
6
After describing the nature of the problem will inform on the measures taken or lack thereof. For example, my doctor demanded that I paid for the purchase with this medicine. To explain why I have to do it, he couldn't. Instead, he began to insult me. I wrote a complaint addressed to the chief medical officer (F. I. O.), but he refused to accept it and kicked me out of the office. Witnesses to this incident were C-Ki (F. I. O.), which at that time also were treated in hospital №8.
7
The presence of the witnesses is an important argument in your favor. But if you want to be serious disciplinary sanctions for unscrupulous doctor, try to find patients who have been committed such violations. This is a very difficult and time-consuming process. But if you manage to do it, you can make a collective complaint to the doctor.
Is the advice useful?
See also
Присоединяйтесь к нам
New advices