How to write a letter to the Ministry of health

In the public reception of the Ministry of health and social development of the Russian Federation accepted the treatment of traditional (written) form and in electronic form through a form on the Ministry's portal on the Internet. 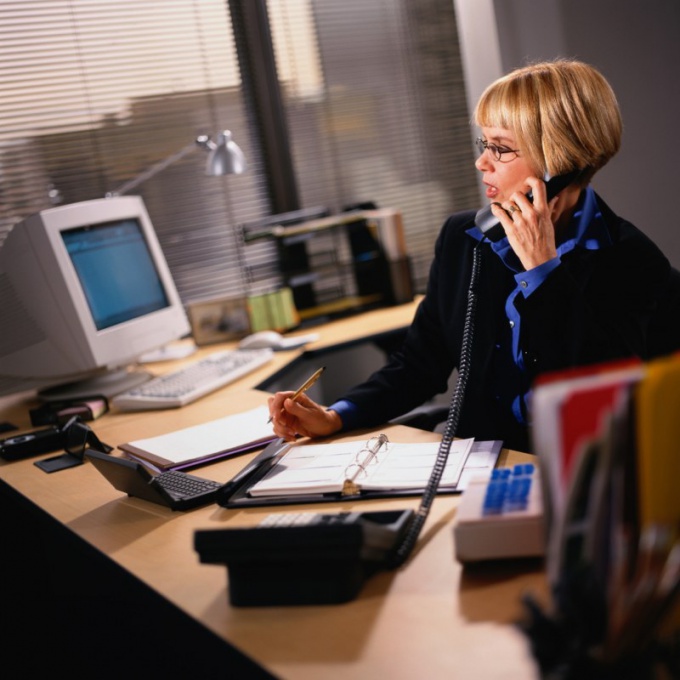 Related articles:
You will need
Instruction
1
Conditions of receiving messages defined by the Federal law of our country "About the order of consideration of references of citizens in the Russian Federation", government resolution "About typical regulations of the internal organization of Federal bodies of Executive power" and the administrative regulations of the Ministry of health and social development of the Russian Federation on rendering of the state service "remote" reception of citizens, approved in 2011. Address for letters – 127994, GSP-4, Moscow, rakhmanovsky pereulok, 3. Send a message via email will receive a response in writing.
2
Emails sent through the official website of the Ministry, along with paper letters received in the Department on work with citizens ' applications and reception of the population of the Department of administration. The data of the authors of these appeals are reviewed and preserved according to the requirements of the Russian legislation to the processing of personal data of citizens.
3
Messages in electronic form must be sent via the form located at: http://www.minzdravsoc.ru/reception/form. Letter size should not be more than two thousand characters. The appeal may contain one attached file (without archiving) not exceeding 5 MB in format .txt, .doc .pdf, .gif, .jpg, .bmp, .png .tif, .rtf, .xls, .pps .ppt, .pcx, .mkv, .wmv, .mp3, .wma, .avi, .mp4, .mov or .flv.
Note
E-mails within three days register and transmitted depending on the problems in the departments of the Ministry of health, relevant Federal Executive authorities, Executive authorities of constituent entities of the Russian Federation or other institutions. The answer is written on the Internet site of the Ministry of health will be sent according to his choice – either in writing, as described above, or in the form of an electronic document.
Useful advice
Information about your message you can get from 9-00 to 18-00 Monday, Tuesday, Wednesday and Thursday with 9-00 to 16-45 on Friday. Phone number - (495) 627-29-93.
Is the advice useful?
See also
Присоединяйтесь к нам
New advices