How to restore the swallowing reflex

The transferred cerebral stroke leads to very serious consequences, one of which is a violation of the swallowing reflex. This violation is not only extremely complicates the life of the patient, but also can cause dehydration of the body, depression of the respiratory system, metabolism and other negative manifestations. Therefore, it is necessary to take all measures to ensure that the swallowing reflex was restored. 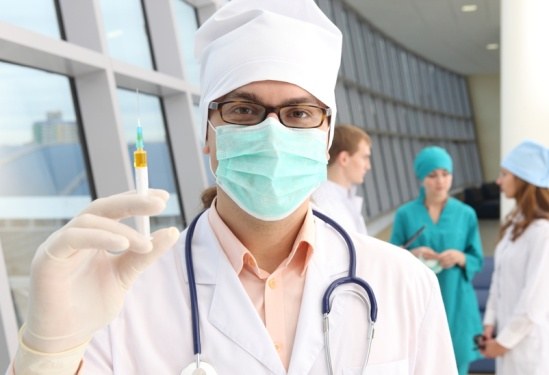 Related articles:
Instruction
1
To restore the swallowing reflex will take time and help from doctors of different specialties, including speech therapist, therapist and nutritionist. If the dysfunction of the swallowing reflex is not too severe (the patient can independently, albeit with difficulty, to eat), you must assign the most appropriate diet. It should mainly consist of semi-liquid food such as soups, porridge, mashed vegetable mix, etc. medicines a patient can take in the form of powders, tablets, but requires the presence of someone of foreign entities (to assist, if need be).
2
If the swallowing reflex is disturbed very strongly (up to complete disappearance) and not restored for several days, it is necessary to resort to artificial nutrition through the probe.
3
At the first opportunity should resort to special exercises and breathing exercises. Their goal is to fully stimulate those muscle groups that are directly involved in the act of swallowing. The duration of treatment depends on the extent of violations of reflex and can range from several days to several months.
4
The therapist in the selection of optimal drugs should be removed from their list of those drugs that directly or indirectly inhibit the function of swallowing, replacing them with similar action counterparts.
5
A lot depends on relatives of the patient. After a stroke the patient often behaves inadequately: it becomes highly excitable, even aggressive, showing selfishness, etc. If he also violated swallowing reflex, it's a further depressing and maybe even more to worsen his behavior. People in the same house with the patient, have patience, not to upbraid him, is not accused of selfishness, because it will only delay the recovery reflex.
Is the advice useful?
See also
Подписывайтесь на наш канал