How to restore the endocrine system

Malfunctions of the endocrine system are often associated with malfunction of the thyroid gland that produce hormones. They carry out the regulation of all vital processes in the human body, its growth, development and reproduction. To restore endocrine system can not only medicines. 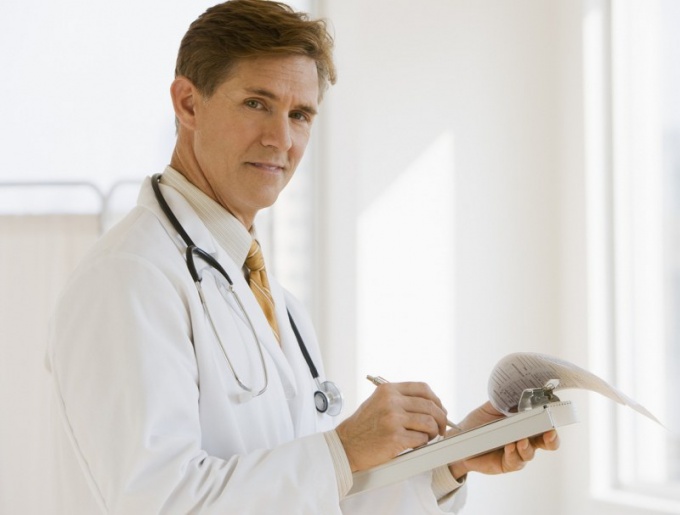 Related articles:
Instruction
1
All disorders in the endocrine system you need to diagnose specialist. The doctor will conduct the necessary examinations and prescribe medications that will help to restore the normal functioning of all organs that are involved in its work. Note that without an accurate diagnosis even treatment infusions can cause harm.
2
Use for the prevention of diseases and recovery of the endocrine system special sound combinations that can cause acoustic vibrations which affect the nervous centres. Indian yogis are known as mantras. Every mantra sounds in that frequency, which normally operates a particular organ. "Om-m-m" activates the work of all internal organs. Cleansing and harmonizing effect has the mantra of "Im-m-m". The sound vibration that occurs when pronouncing the sound "Hee-and-and" regulates and restores the endocrine system.
3
Recite this mantra several times a day, sitting in a separate room, relaxing. Ideally in the Lotus pose, with hands placed on knees with palms up. Each mantra is recite on the exhale, clearly pronouncing the sound, in a low voice. The interval in between 2-3 seconds. Repeat every 8-10 times.
4
Eat right. Make sure, passing the tests that a failure in the endocrine system not caused by excessive iodine. Often the cause is the lack of it. In this case, include in the diet seafood, apples, persimmons, pineapple guava, spinach, eggplant and tomatoes. To restore the endocrine system to eat foods with a high content of cobalt, copper and manganese. It: the leaves and roots of dandelion, wild berries, including rosehips. Useful nuts, which contain much iron.
5
Negative impact on the endocrine system and have negative external factors: poor environment, radiation, chemical pollution, nervous stress and stress. Especially dangerous is the radiation, keeping the balance of iodine. Try to exclude the influence of these factors on your health.
Note
Check your first aid kit. Frequent intake of certain medications can reduce all your efforts to restore the endocrine system. It is steroids that are taken for arthritis, diuretics and contraceptives. Failures in work of endocrine system from eliminate diet.
Is the advice useful?
See also
Присоединяйтесь к нам
New advices