Why not to speak ill of the dead

Often using some catch phrase, people did not even think about its true meaning. The expression "About the dead either good or nothing..." has almost become a Russian proverb. Somehow, it is believed that the deceased person immediately becomes not mocked. Death envelops him in a mysterious aura and is able to condemn the one who will speak evil of the dead on the Ground, remembering his misdeeds in life. 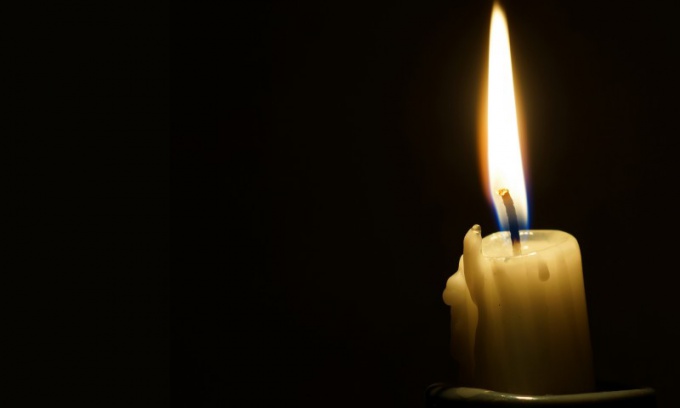 Where did this expression

This expression, which became almost a guide to action, is found in the treatise of Diogenes Laertius "Life, doctrine and opinion of the Orthodox philosophers." De mortuis nihil nisi bonum, or De mortuis nil nisi bonum dicendum est. The basis for this was the expression of the Hilton (VI century BC) — τεθνηκóτα τὸν μὴ κακολογεῖν, which can be translated as "of the dead not to speak evil".

There is also a completely different Latin saying: De mortuis – veritas, which translates as "the dead – the truth."

These two expressions have nothing to do with each other, so which one to follow, everyone decides for himself.

It turns out that there is no consensus about this, the more that truth is known to everyone. For someone the dead man was the best, and someone, on the contrary, brought a lot of sorrows in life.

If everything is going to Express their individual perspective on the earthly journey of the deceased, you will certainly encounter a huge scandal, so it's rude to speak ill of the dead.

There is such opinion, of the dead not to speak ill, not because there is a proverb. It is believed that the deceased person has not be able to justify himself, but even the worst offenders still have the right to an attorney. Speaking ill of the dead, the man assumes the role of Prosecutor and judge, and who has the right to compete with God, to which straight and went the soul of the deceased.

The people also have another belief when you speak ill of the dead, his soul begins to worry, and libel and lies, she can even come back and take revenge.

Also the dead do not talk bad because I don't want to hurt his loved ones. Just for ethical reasons.

Why sometimes still can speak ill of the dead

If you look, it turns out that not a single person on Earth does not adhere to this rule. Of course, everyone is trying not to speak evil about the dead relatives, friends and acquaintances, however, this unwritten law does not apply to famous people. The more famous the person, the more viznayutsya all the details of his life.

And what can we say about criminals, maniacs and murderers? As you may recall Andrei Chikatilo or Adolf Hitler with a kind word or just to remain silent about their crimes.