What happens to the soul after death

"And the dust returns to the earth from whence he came. And leave the Spirit to the Creator Who gave it." It's just what about life after death in the Bible. In fact, every religion has their own guesses about what happens to man after his physical death. 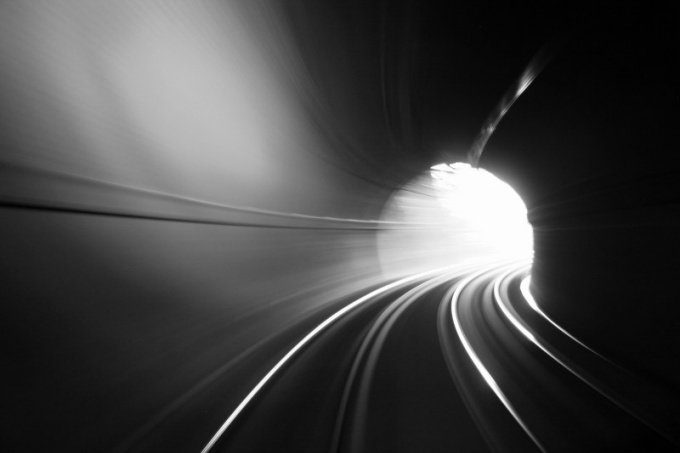 What is the true death of a person?

Biological (true) human death is a complete stop of all vital processes. Death is the irreversible phenomenon. No one can ignore it. This process is characterized by its deathbed and post-mortem signs – low body temperature, rigor Mortis, etc.

Where does the human soul after his physical death?

According to the beliefs of the ancient Egyptians, the afterlife of every human being is the most important stage in its existence. They believed that earthly life is not as important as the afterlife. Ancient Egypte earnestly believed in that other world – a new life, which is kind of the equivalent of earthly existence, only without wars, food, water and disasters.

Interestingly the ancient Egyptians spoke about the human soul. They believed that the continued existence of all 9 elements need some kind of financial bind. That is why in Ancient Egypt so respectful of embalming and preserving the body of the deceased. This was the impetus for the building of the pyramids and the emergence of underground vaults.

In some Eastern religions, there are teachings about reincarnation of the soul. It is considered that it does not go to the underworld, and is reborn again, having filled in the new person who remembers nothing of his former life.

In the religion of the ancient Romans and Greeks generally believed that the soul of man after his death goes to the underworld Hades. For this the soul had to cross a river called Styx. Helped her in this Charon – ferryman, carrying in his boat the souls from one Bank to another.

In addition, in such legends, it was believed that the man who in his life managed to earn special favor from the gods sat on mount Olympus.

Heaven and hell. The "gap" in science

In Orthodoxy it is believed that a kind and good person is in heaven and sinners in hell. Today scientists are trying to find a reasonable explanation. In doing so, they help people back from death, i.e. death.

The doctors explained the phenomenon of "light at the end of the tunnel", linking such feelings of a person experiencing clinical death, with a limited transmission of the light into his pupil.

Some of them say they saw hell with their own eyes: they were surrounded by demons, snakes, and nasty stench. "Immigrants" from "Paradise", by contrast, share pleasant experiences: blissful light, lightness and fragrance.

However, neither confirm nor deny the evidence of modern science can not yet. Every person, every religion and doctrine have their own guesses and have their views on this issue.
Is the advice useful?
See also
Подписывайтесь на наш канал