Is it possible to wear the clothes of a deceased person

Any man, when dying, leaves behind personal belongings and clothes. Then in front of his relatives, the question arises of what to do with these things. Over time, there is an unspoken, superstitious principles, which are often crucial. 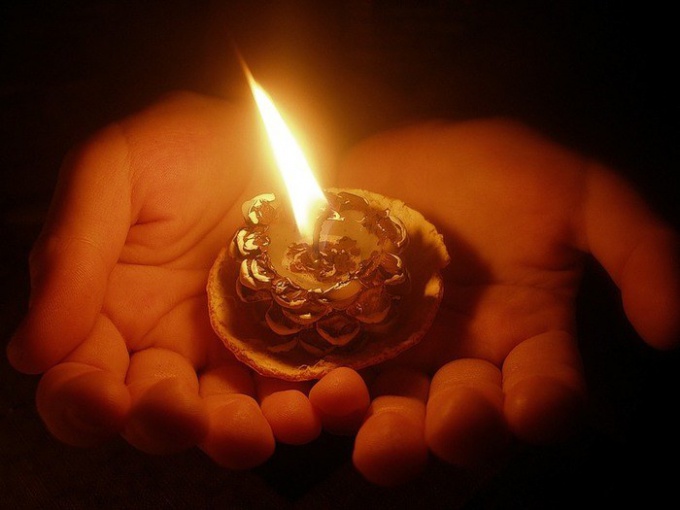 Is it possible to wear clothes of the deceased?

Many of the people determines the degree of influence of those or other objects and things of their dead relatives. It all depends entirely on the psychological characteristics of man, his personal beliefs and his relationship to his past.

For example, spiritually mundane people can refer to things of the deceased is quite calm, which will allow them to throw them away without any compunction or joy to wear. This is largely characterized by complete optimists.

According to the priest Andrey Lorgus, the garments of the deceased can and should wear. In addition, father Andrew believes that among Orthodox Christians there is a General custom of giving away things of the deceased in the so-called the sight of his soul.

Those who believe in using the things of the deceased in the succession of generations and connection times or epochs do not want to get rid of them, but to put on too, not going to risk it. For such people, these things will be, rather, a form of psychological support than personal items of clothing.

The third group of persons as the possessions of the deceased relative, on the contrary, will be a burden to you, as without end be reminded of it. In the end, it will trigger the desire to get rid of them.

As they say, many people have many opinions. Everyone sees something different. However, regardless of human beliefs, in this situation, there are some, so to speak, barely visible principles.

Behind the scenes it is believed that wearing such things is possible, but under one condition: if they did not die. Because people can't go to the other world in all of its garments at the same time, this situation is greatly simplified. According to this superstition, to burn should be exactly that clothes in which the deceased, while still alive, met the last day of his life.

Another priest – Archpriest Alexander Ilyashenko believes that it is not necessary to doubt, whether you wear the clothes of the deceased , or not wear. The priest urges not to give in to superstition and to pray for the soul of the deceased rested.

Those who are going to get rid of all the belongings of the deceased regardless of the superstitions have to do it as gently as possible, so as not to offend their host. This means that we should not just throw the clothes in a landfill. Not worth it and bury it in the ground. You just have to burn the robes.

Some prefer to get rid of all the garments of the deceased family member, giving them to the Church. And there is nothing to be ashamed of. You can also distribute things to needy people.
Is the advice useful?
See also
Присоединяйтесь к нам
New advices