What does stock in 1 military ID

In addition to the army, the system of defense of the Russian Federation has so-called reserve - a certain category of the population that can be called upon to participate in combat operations in the event of war. 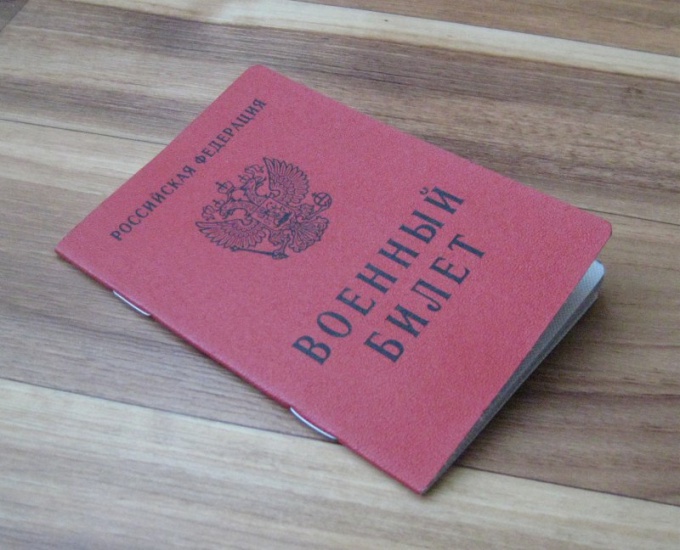 The stock is a strategic manpower of the Armed forces of the Russian Federation. According to the basic normative legal act. regulatory cooperation in this sphere is the Federal law No. 53-FZ of 28 March 1998 "On military duty and military service", to category a stock belongs to citizens, who in peacetime are not subject to call to active military service, but may be called upon to implement military actions in case of a war.

The order of stay in the reserve, categorizing "spare" troops and other issues associated with this topic, described in detail in section VIII of this normative-legal act. In particular, article 53, which is called "Composition of supply", establishes that in total, the entire structure of the reserve is divided into 3 categories or discharge. The belonging to a particular category is determined on the basis of age of the soldier, gender and rank. In General we can say that the maximum age established by applicable law to stay in the reserve is 65 years: it is set for senior officers and other categories of military personnel have a lower threshold of the maximum age of stay in stock. At that age, the soldier is removed from the military account, i.e. may not be called up for service even in the event of hostilities.

The first category of reserves consists of soldiers with the best fighting qualities in comparison with other categories of reservists. So, in this category, there are several groups of soldiers, differentiated according to age and rank. The military, having higher ranks, remain a part of the first category of stock for longer than military personnel with Junior titles.

So, the first category of reserves are soldiers, sailors, sergeants, warrant officers, petty officers and warrant officers, whose age does not exceed 35 years and the Junior officers not older than 40 years. In addition, this category includes majors, colonels, captains of the third and second grades, under the age of 45 years, as well as colonels and captains of the first rank, not older than 50 years. Senior officers are in the first category of reserves until they reach 60 years of age.

On the threshold of the age of all these categories of military personnel are transferred to the second category reserve, which can be another 5 to 10 years. Afterwards some of them removed from the military registration and some of them are transferred into the third category.
Is the advice useful?
See also
Показать еще
Присоединяйтесь к нам
New advices