What are the categories of life in the military card

The military card of any citizen male could be recorded in one of five possible categories of validity: "A", "b", "B", "G" or "D". Full exemption from performing military duties can only be obtained when establishing the two categories of the above list. 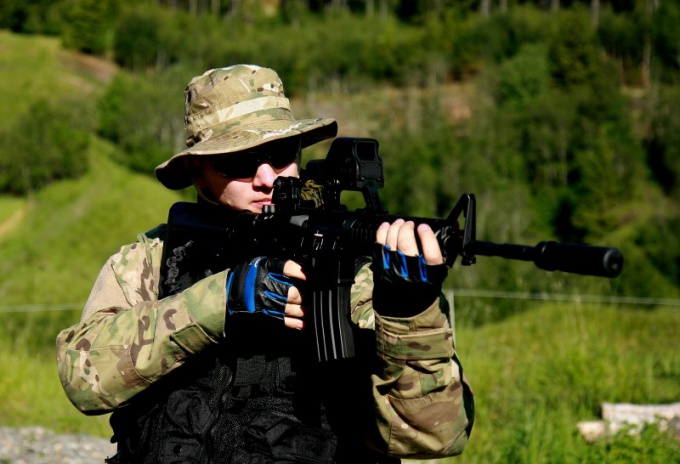 Related articles:
Instruction
1
The military card of any citizen of the Russian Federation of a male can be recorded in one of five possible categories of validity that are specified in a special decree of the Russian Government. Categories of life have letter designations, and most of them do not provide a complete exemption from performing military duties. In those categories, which oblige be conscription, there is often additional numeric notations, indicate the kind, branch of service in which you recruit.
2
Category "a" military card means that the recruit is fit for military service completely. The establishment of this category has to testify that the medical draft Board, the health survey subject to citizen has not established any deviation from the norm. With this category, the recruit could theoretically get into any of the troops, although in some cases together with the category shall bear a special number (1, 2, 3, or 4) showing the role of specific types of military units.
3
Category "B" military service is recorded most often, it means the validity of the recruit to military service in the presence of certain limitations associated with the condition. This category is established for those individuals who have a serious disease, which does not allow to count on getting a deferment or exemption from military duty.
4
Category "b" indicates a limited suitability for military service. If this category is recorded in the military card, the conscript is exempted from military service, because it has quite a serious disease, which does not allow to fully perform duties in any army. Such diseases tend to be of a lasting nature, often are chronic.
5
Category "G" in the military card temporary evidence of unfitness of the recruit to military service. If the passage of the draft Board is set, the category of validity, the citizen will be granted a deferment for health reasons, however full exemption from conscription will not follow. This category is usually fixed the detection of serious diseases that can be completely cured after some time (for example, some types of fractures).
6
Category "D" recorded in the military card, evidence of complete unfitness to perform military service. Such individuals are immediately released from military duty because they have a permanent and severe disease precluding the call in any troops.
Is the advice useful?
See also
Подписывайтесь на наш канал