What do you mean "partially fit"

The beginning of wartime for young people of Russia – 18, boys under that age, call to military service. However, before sending in one or another branch of the military recruits undergoing military Commission, which determines how the soldiers fit for service. 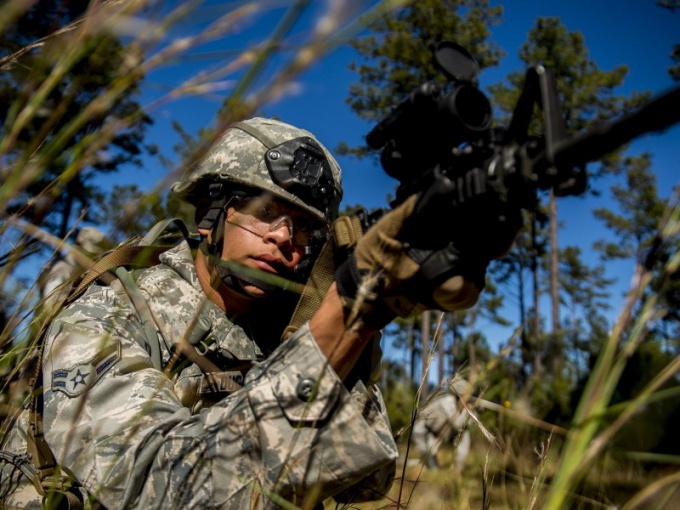 Related articles:
When military service is a series of events, one of which is a medical examination. On it by the Commission of medical specialists is determined by the so-called "degree of validity" to the service. Depending on what the conclusion will make the doctors, the young man will either be called or be recognized as unfit for military service.

Categories of fitness for service

Recognizes 5 categories of "shelf life" of the recruit. Category a fit. This is an absolute conformity of young people who have been found fit, call in the army.

Category B – good, but has minor limitations. As in the previous category, these guys call for military service, but in those kind of troops, where less vigorous physical activity.

In – ogranichenno Goden. Those who fall under this category, are not recruited to the service they are given a military ID, while young people enrolled in the reserve.

G – not fit for military service temporarily (usually recruits the delay from 6 months to 1 year). This category is assigned to those who in the time of the Commission ill, is being treated in the hospital or undergoing rehabilitation after illness or injury.

Category D – not fit, call in the army shall not be (issued to military and conscript is exempted from service).

Some of the features of category assignment date

As background information it should be said that: those young people who are looking for a legitimate reason in order to avoid service in the army, it should be borne in mind that only 2 categories of all the above will allow to be exempted from military duty with no negative consequences described in article 328 of the Criminal code. It is a category D and V.

In addition, it should be said that those recruits, in respect of which a medical Commission concluded – "partially fit", re-certification are not subject. Persons granted this category issued a so-called "white ticket". In fact, the document, of course, a single sample, that is, the color and appearance it is the same as the identity that confirms the suitability for military service. However, it is a "white card" allows you to avoid the actual appeal, it should be understood that in case of mobilization or military exercises, the young people category are required to come to the collection point and sent to the destination.

The list of diseases, under which is assigned to one or the other category can be found in a special document called "the Schedule of diseases". The list is quite extensive, for each specific disease by doctors is determined by the degree and only then a verdict.

More detailed information can be found in the military, where all the information of interest.
Is the advice useful?
See also
Подписывайтесь на наш канал