Why cooling occurs, when cherry blossoms

"When the cherry blossoms, always cold living" - this popular superstition is the result of several centuries of observation of people in nature. Scientists are trying to understand how interconnected flowering cherry with weather events. A definite answer to this question is no, but the versions put forward a lot. 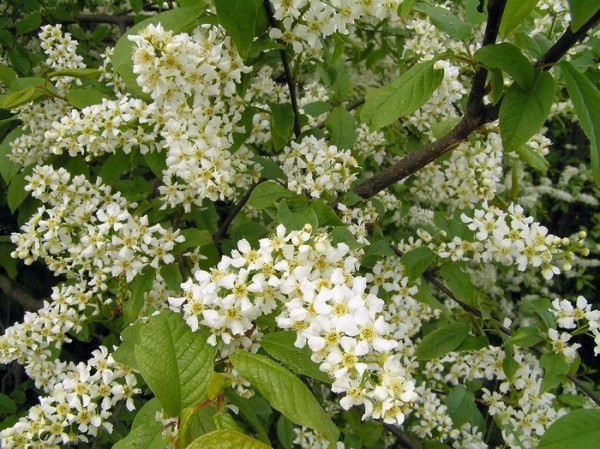 Instruction
1
The cherry tree is rightly called the Queen of spring. With its flowering people have many superstitions. Over the years, the cherry blossoms at different times. It can be the start or the end of may, sometimes flowering occurs in April and early June, but typically the appearance on the branches of fragrant white grapes is a harbinger of cooling. What is the reason?
2
According to one version of cherry flowers absorb heat. During the period when trees are actively blooming leaves, they cover the earth's surface from the sun's energy. Because of this, there is a sharp reduction in the absorption of solar rays the dark surface of the Earth. This period usually coincides with the beginning of flowering cherry, which was included in folk beliefs and superstitions due to its special appeal. Autumn warming, popularly referred to as the "Babi summer", scientists associated with the reverse phenomenon. During active defoliation greatly increased the heating area of the earth's surface by the sun.
3
There is an opinion that is not cold occurs during the period of cherry blossoms, and the plant adapts to weather phenomena. This is due to the fact that the cold weather is locked and dramatically reduces the reproduction of the most dangerous flowers in cherry pests.
4
Doctor of geographical Sciences Rzeplinski connects the flowering cherry, with periods of high and low moon. According to his version, based on twelve observations of the cherry tree, it blooms immediately after the interval high the moon. This period is characterized by various anticyclonic conversion or beautiful Sunny weather. After the interval comes the low moon, and he always associated with cyclonic weather transformations: passage of frontal zones with precipitation and cold.
5
With the blooming of the cherry is associated and a number of other signs. It is believed that when flowering cherry tree, you should sow wheat and millet, and plant potatoes. Long flowering period speaks of the great activity of bees during the summer, leading to good pollination and, as a consequence, a large crop of cereals. And abundant flowering cherry is a harbinger of a wet summer.
Note
With the cherries is associated with many superstitions. For example, growing up from under the Foundation of the house cherry leads to family quarrels and big troubles.
Useful advice
The flowering cherry is considered the best for catching Chub, pike and bream.
Is the advice useful?
Присоединяйтесь к нам
New advices