Can I wear the cross of a deceased person

Christianity began after the crucifixion and resurrection of Jesus Christ. One of its symbols is the cross, worn on the sacrament of baptism a believer. 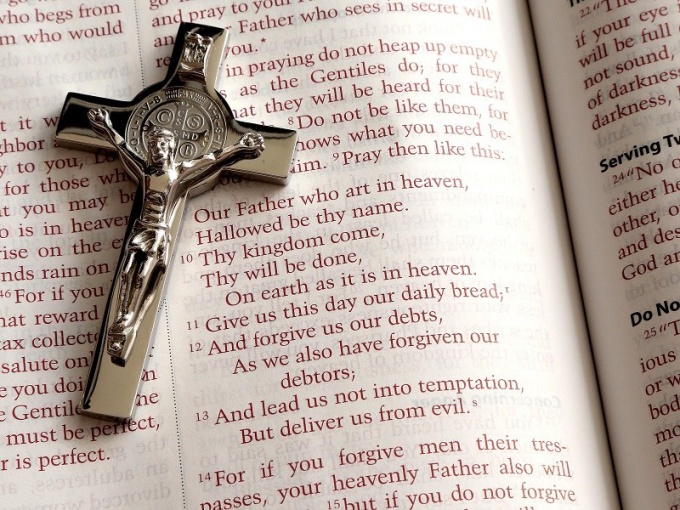 Related articles:
Believers who have lost loved ones and loved ones, often leave the crucifix in memory of the dead. Then, when time passes and the pain of loss becomes less, there is a desire to wear expensive heart thing.

Tips of the clergy

The priests of the Russian Orthodox Church there is nothing wrong with wearing the cross of the deceased, his relatives don't see. But at this point that the crucifix should be buried along with the deceased. If a cross for some reason was abandoned by relatives, you can wear it, sin is not considered. Orthodox clergy believe that such a cross does not bear negative energy.

Rather, in their view, harm the man had a superstitious fear. The people believed that along with the cross of a deceased can be passed and his fate. This decoration, few dare to wear without fear. The priests suggest not to pay attention to superstitions, and to start thinking more about what sense you put on the cross and what it means to you.

The value of the crucifix to the faithful

Crucifix symbolizes Christ's love to the people and the sacrifice that he brought. He reminds of Christian values to serve as protection from evil. Believers feel safer in the shower when they wear a sanctified ornament.

Importantly, the cross was for you, not a fashion accessory, and remember Christ and his great life. You should wear it with reverence and faith in God. The power of man is hidden in the beliefs, and things only serve as emotional anchors that help to mobilize it.

It is considered that the crucifix is given at baptism and does not change during the life of the other. He is sanctified by the priest, read in the temple the prayers will always subconsciously remember the man who had put him.

The tradition of wearing a pectoral cross took its origin from the crosses worn by the followers of Christ in remembrance of his crucifixion and Resurrection. It is believed that the first did the blessed virgin Mary, experienced the pain of bereavement.

Since Christians revere the cross as a talisman. They are made of any metal available treatment. Also the cross can be carved from wood, the material does not really matter.

To wear or not to wear a pectoral cross of a deceased man must decide for himself. If the fear cannot be overcome, it is better to keep this ornament as a memory, otherwise, your fears may be realized simply by reason of faith in it.
Is the advice useful?
See also
Показать еще
Подписывайтесь на наш канал