How much is a train ticket Moscow — St. Petersburg

Traveling in the late 18th century and later became famous for writing a travel diary, a free-thinker, Alexander Radishchev did not buy a train ticket. There in 1790, when in the secret printing house published his "Journey from Petersburg to Moscow", Russia has not gone. And, therefore, could not be and of tickets, without which you train just don't go to jail. Even on the one that runs daily "dear Radishchev". 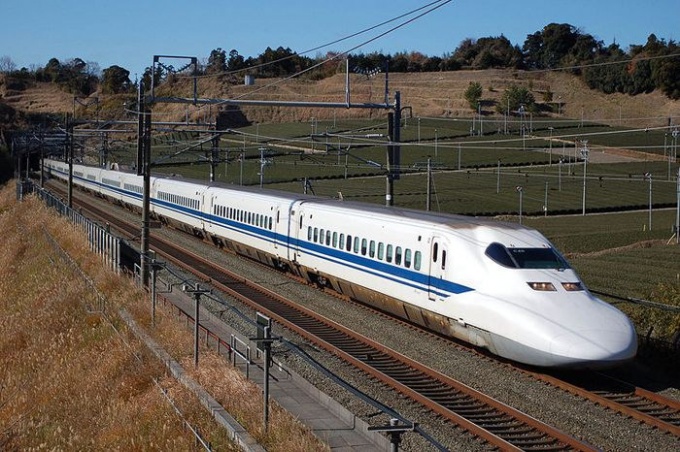 What is the cost?

By purchasing a ticket to St. Petersburg, its owner does not always know for what we paid for. In the amount he gave the cashier for a ticket include the price and even the reserved seats, as the railway is called the reservation or shelves. In addition, with the future of the passenger immediately taken the fee. But only if you purchase nine or more days before departure or in case of simultaneous purchase of a return ticket. There are also insurance of Russian Railways (RZD) and the cost of wagon service — a bed and meals.

Attention to the numbers

Before visiting the cash hall of the Leningrad station or book the ticket online, it's important to decide what kind of train are you going to overcome the 650-kilometer distance between the two cities. You need to choose one of three possible options: first, speed or passenger. Different train numbers. From the ambulance they go from the first to the 148-th and 181 to 298 th, speed — with 151 at 178 minutes, and passenger — from 301. Curious what is considered emergency and has the appropriate numbers of train to St. Petersburg day and night, formally can be considered as local. They overcome the distance not exceeding 700 kilometers.

The cost of the ticket is affected, for example, the date of its acquisition, and administration, "brand" and the speed of the trains, the "classiness" of the car. Finally, the degree of comfort of a coupe. And if the compartment ticket to "Athanasius Nikitin" will cost at least 3218 rubles for a place in the second-class carriage, he will pay considerably less — about 1800 p. But for the ticket in a compartment of the "red arrows", famous for the country's first sleeping cars superior (SV), will have to pay not less than six thousand.

Quite expensive for Muscovites will be the journey by the high-speed Sapsan train. By the way, there are two types of cars and, consequently, price ranges. Therefore, to go to Peter them in the car either economic or business class. Instead, the passengers of both classes is guaranteed to halve the trip time.

Not daring to get from one capital to another on a personal car, but not wishing to part with it even for a short time, Railways proposed new service. By purchasing a ticket for yourself, avtopassazhir can now simultaneously acquire still so-called machinability for your four-wheeled companion. But if he's going to take a travel document and instead will get a good discount.
Is the advice useful?
See also
Показать еще
Присоединяйтесь к нам
New advices