Where is the city barrow

Mound city, which previously had names and Tsarevo Gorodishche Kurgan settlement, is the administrative center of the homonymous region in the Urals Federal district. To the mound comes not so many tourists, mostly visitors of the city are representatives of industry and business. But where exactly on the vast territory of Russia is the city of Kurgan? 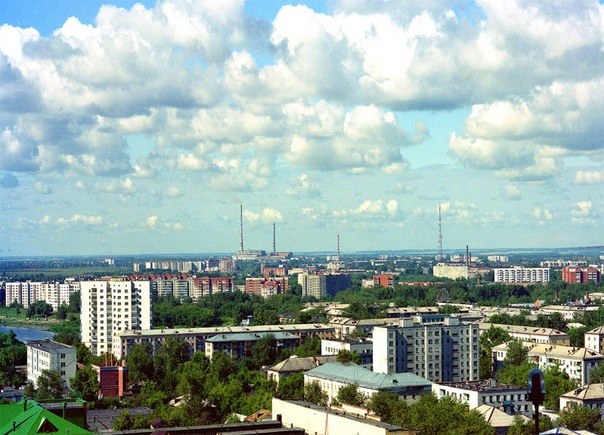 The geographical location of the Mound

One of the major rivers in the Kurgan region is Tobol, on the banks of which is the administrative centre of the region. Kurgan and the surrounding region are located almost in the center of the Eurasian continent, on the territory of the West Siberian plain and in the distance almost two thousand kilometers from the capital of Russia.

For all time of its Foundation to 1679 mound steadily expanded, becoming a major center of machine-building, light and chemical industries, as well as the development of military equipment. And not the last role in this fact was played by the geographical position of the city through the territory of Kurgan region was very large transport route in the Central part of Russia. This is the TRANS-Siberian railway and downloaded the track "Baikal". In essence, the region located in the administrative center are a mix of European and Asian territories of the country. Which is very good for Industrialists and businessmen.

The population of Kurgan, according to the 2013 – a little more than 325,5 thousand people. On the Western side of the Kurgan region borders the more densely populated Chelyabinsk region (the number of inhabitants of Chelyabinsk – 1,156 million), from the North – with the Sverdlovsk region, the administrative center is the city of Yekaterinburg with a population of 1,396 million people and located in Tyumen oblast (Tyumen live 634,2 thousand people). The southern border of Kurgan region in contact with Kazakhstan.

Hour "location" of the Mound is similar to the time in Yekaterinburg is an increase of two hours to Moscow time Russia.

How to get to barrow from Moscow and St. Petersburg

The distance between Kurgan and the Russian capital is about two thousand kilometers, and the duration of the trip between the two cities by car is about 40 hours, if you go without long breaks and choose between three routes – road M7 ("Volga"), M5 highway ("Ural") and Federal route E22.

Moscow and Kurgan connect direct routes rail shipments, but to get to the destination and the passing train to Pavlodar, Petropavlovsk, Karaganda, Ridder and lake Balkhash.

The distance between Kurgan and North of the capital, more than two and a half thousand kilometers, and the duration of the trip will be about 42 hours if not to interrupt the journey for a long time. You can pass in three ways – А114 on the highway, the road of M10 and M7 highway ("Volga").

Both cities also connect two direct rail connection with the numbers 145 and 040. To get to the Mound from the Northern capital possible and on the passing train to Petropavlovsk.
Is the advice useful?
Присоединяйтесь к нам
New advices