What documents can you buy a train ticket

Rules of ticket sale, the use of which requires the ID, regulated by the law of the Russian Federation. It also explains what documents can prove the identity of the person in the country. These documents can be used to purchase a train ticket. 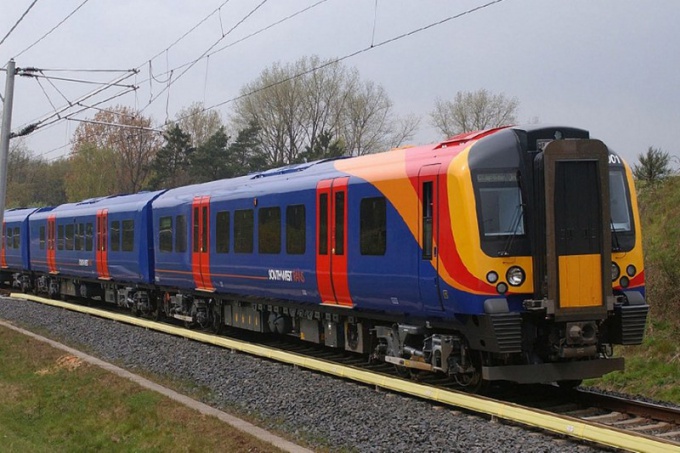 Related articles:
Instruction
1
The passport of the citizen of the Russian Federation. This is the primary document that you use most often. Usually just say "internal passport". According to the law, every Russian citizen must have a passport after reaching the age of 14, but child documents are allowed to drive up to 16 years. When you buy a ticket on the passport as the document number indicate the series and number.
2
The birth certificate is the main document for the purchase of the ticket the name of a minor. The birth certificate contains information about the child: name, parents and date of birth. There are several standards for the birth certificate, but now as ID only accepts certificates issued by Russia (not the USSR). Be careful, the document number, which is specified when the ticket is purchased, it contains letters and numbers.
3
For foreign citizens arriving in Russia by train, as ID can be used or a passport, or state identity document that is recognized by the law of Russia to identify the citizens of a particular state. So, citizens of some countries can travel to Russia on their internal passports.
4
Passport of the citizen of the Russian Federation. This document is best used if you have Russian citizenship or are planning to buy a train ticket, which should be outside the Russian Federation. However on the passport to buy tickets and on domestic flights. The question of how it is acceptable to verify the identity of the citizen of Russia on the territory of the country the passport is not very clearly settled in the law, but usually it is not a problem.
5
Military ID card replace the passport for persons who are serving in the army. It is issued during the call for military service remains at the person, regardless of whether the service is done. In Russia there are military cards of different sample issued before the collapse of the USSR and after.
6
The seaman had the same value as a passport, for he was allowed to leave Russia and enter into it, but January 1, 2014, this approval was overturned. However, to buy a train ticket on the passport of the seaman is still possible.
7
Allowed to buy tickets and temporary documents issued on behalf of the Russian Federation. These include a temporary ID card, which is issued OFMS for issuing a new passport Russia (for example, in the case of loss) or a certificate that is given to Russian citizens who are in places of deprivation of liberty.
Is the advice useful?
See also
Присоединяйтесь к нам
New advices