How to get to Bibirevo

Bibirevo, once a village, today is a district in the North-East of Moscow. You can reach it by land transport, and in 1995 it opened its metro station. 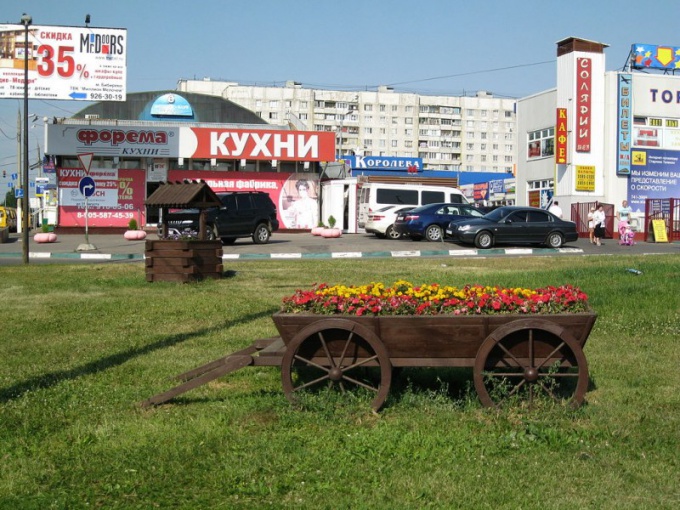 Related articles:
Instruction
1
Metro station "Bibirevo" is located on Serpukhovsko-Timiryazevskaya line (gray). To reach it from the metro station "Altufievo", you need to go South (next stop will be the "Bibirevo"), and from other stations on the same line to the North. To get on the line with other "branches", use the stations direct. These include:
- "Dmitry Donskoy Boulevard" - the transition from "the streets of the ulitsa starokachalovskaya" (Butovskaya line, pale blue);
- "Sevastopol" - the transition from "Kakhovska" (Kakhovka line, pale celadon);
- "Serpukhovskaya" - "Dobryninskaya" (circle line, brown);
- "Mendeleevsky" - "Novoslobodskaya" (Ring line, brown);
- "Borovitsky" "Arbat" (Arbatsko-Pokrovskaya line, blue) and the "Lenin Library" (Sokolnicheskaya line, red);
- "Chekhovian" "Tver" (Zamoskvoretskaya line, green) and Pushkinskaya (Tagansko-Krasnopresnenskaya line, crimson);
- "Tsvetnoy Boulevard" - from "the Pipe" (lyublinsko-Dmitrovskaya line, green).
2
If you do not find in this list the lines that are going to go to the station "Bibirevo", then directly with the Serpukhovsko-Timiryazevskaya line she crossed. In this case, instead of one transplant will have to do two. Make rational route: it is sometimes rational to take first with that line, wherever you are, on the Ring, and then Ring - Serpukhovsko-Timiryazevskaya and sometimes choose a shorter path inside the ring.
3
Some districts of Moscow is more rational to reach Bibirevo on the bus. If you are near the metro station "Medvedkovo", use the trolleybus 73, and if it is near the metro station "ENEA" or "Vladykino" - by trolleybus № 80. And from the metro station "Altufevo" to get to the Bibirevo in any of these trolleybuses. Please note that the first of them arrives directly to the metro station "Bibirevo", and the second 6 district Bibirevo.
4
The district Bibirevo are twenty-two bus routes. Basically they allow you to reach it from other parts of Northern and North-Eastern districts. For example, if you are in Khovrino, Lianozovo or Altufevo, take the bus No. 92 - metro station "Bibirevo" will be the final stop. And the bus № 278 will allow you to travel to Bibirevo metro station "VDNKH," railway platform "Northerner", "LOSINOOSTROVSKY", "Moose" Yaroslavl direction, "mark" and "Lianozovo" Savyolovsky railway direction.
5
To get to the Maldives by private transport or walk along the Altufyevskoye shosse. Also on the territory of the district is part of Moscow ring road (MKAD) - from 84 to 88 kilometers.
Is the advice useful?
See also
Показать еще
Подписывайтесь на наш канал