How to get to Butovo

Butovo is one of the most remote areas of Moscow. Formerly it was really inconvenient to reach. But after they built the new metro station, everything is simplified and drive in Butovo is not so difficult. 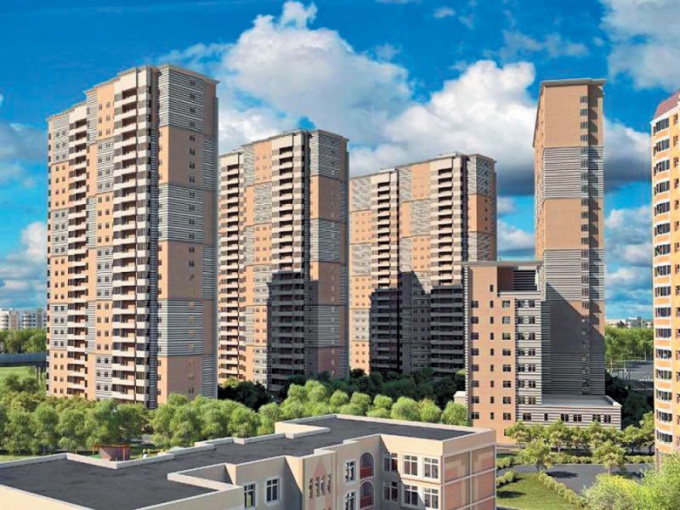 Related articles:
Instruction
1
Take the subway to metro station "Ulitsa Skobelevskaya", "Bulvar Admirala Ushakova, Ulitsa Gorchakova" or "Buninskaya Alleya". They are very close to Yuzhnobutovskaya street, government Avenue and known to all the inhabitants of the capital Butovo forest Park. From all the four metro stations to these places can be reached on foot, and the road will not take more than 10 minutes. And if you need to get on Novoobuhovskoy street, the journey time from metro will be about 20 minutes.
2
You can reach Butovo and what is called the old fashioned way. For example, to reach the metro station "Dmitry Donskoy Boulevard" and then take the route taxi №102 or bus No. 101. The road from "Bulvar Dmitriya Donskogo" to the destination will take about 15 minutes.
3
There is an option to drive to the Butovo metro station "Yasenevo". In this case, metro must take the bus No. 101, 165, 202 or 710. The bus ride will take approximately 20 minutes if there is not much congestion and traffic.
4
If you do not want a long ride on the subway, you can reach the metro station "Annino" to take bus No. 249 via and six stops to be on the station "Boulevard of Admiral Ushakov". Trip ground transportation to Butovo will take, depending on traffic conditions, about 25 minutes.
5
There are several options a trip to Butovo by car. If you go there from the city center, it is enough to go on the Warsaw highway, and after minovanii the Moscow ring road at a Convention turn to ulitsa starokachalovskaya street. There Novoobuhovskoy street go approximately five minutes.
6
Under the second option, we must move outside the Moscow ring road and 35 km turn to the street of the Clearing. Then drive in a straight line before turning to Novoburassky Avenue. The road from MKAD to Novoburasskogo Avenue will take about 12 minutes, provided that there is no congestion.
Is the advice useful?
See also
Подписывайтесь на наш канал