How to get in Reutov

Reutov is 2 km from Moscow. In the South the town borders the Moscow district of Novokosino, on the West with the View to the East of the garden and Balashikha, on the North by the Gorky highway. To reach Reutov,but in several ways. 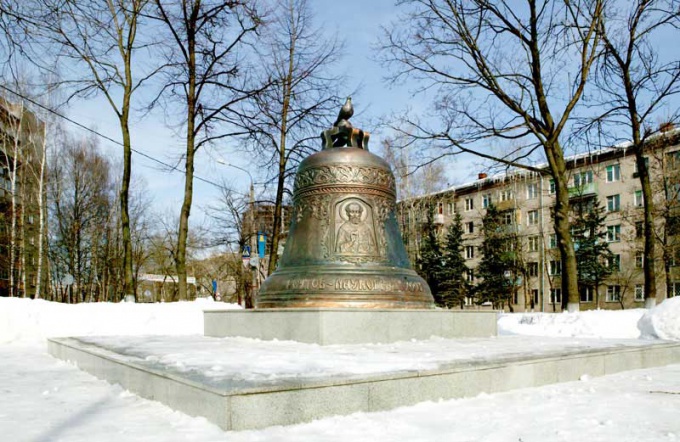 Related articles:
Instruction
1
If you need to get in Reutov, keep in mind that the city is in the vicinity of Moscow and has good transport interchange. In Reutove there are Railways Gorky direction of the station and there are buses and taxis in different directions.
2
Go to Kursky railway station. Buy a ticket on the train Nizhny Novgorod direction. Find out the train schedule on the station website by clicking on the link http://www.kurskiy.railclient.ru/. The journey time will be about 20 minutes.
3
To get to Reutovand on the metro, get off at the station Novogireevo. Take the bus No. 17 or route taxi № 533. From the metro station Pervomayskaya to Reutovand can be reached by bus No. 15. From the metro station Shchelkovskaya to the city is route taxi №494. From Cherkizovskaya metro station you will reach the destination by route taxi №557. From the metro station Vykhino to Reutovand bus 706 or route taxi №598. From Partizanskaya metro station you will take a share taxi No. 915. By bus you can reach in 15-20 minutes by taxi - 10-15.
4
If you drive from Moscow by car, plan your route so that to get to the highway of Enthusiasts. Move in the direction of the field, get off to the ring road and turn right. After 3.4 km (1st to 4th km), on the right side you will see the exit on nosovihinskoe highway. Turn right and turn around in the opposite direction. Using 1.3 km in front of you is a pointer to a New street. Turn right and follow 530 to Komsomolskaya street. Through 620M and turn left on street Dzerzhinsky. You will find yourself in ReutovE.
5
To reach by car from Moscow in Reutov , you can Ryazansky Prospekt. Get off to the ring road, turn right and turn around in the opposite direction. You will be at the 8th km, and Move forward to 4th Between 4 km and 3 km will be a pointer to a New street. Turn right and move forward. Through 530, turn right on Komsomolskaya street. To get on Dzerzhinsky street, turn left through the 620M.
Note
From metro station "Vyhino" in Reutov rides-5th bus, spacing it about 15 minutes. The subway exit to the side street Red Kazanets. To go 15 minutes, maximum 20.
Useful advice
How to get from Moscow to Reutov on the train. To get from Moscow to the city of Reutov (article, mill) after the Kursk railroad.
Is the advice useful?
See also
Присоединяйтесь к нам
New advices