How to get to Balashikha

On entrances to Moscow on the Eastern side is the town of Balashikha, known not only for its textile production, but also round-the-clock traffic congestion. Therefore, despite the proximity to the capital, easy to get here. Is complicated by the way in Balashikha the fact that the city is divided into districts and between some of them quite complex pedestrian traffic, or goes only one way. 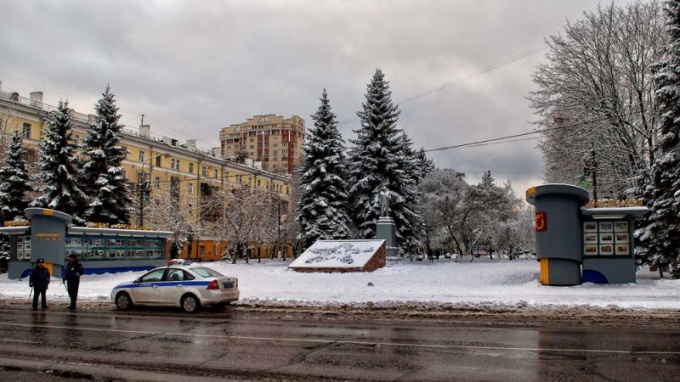 Related articles:
The fastest way to get to Balashikha is a train. It departs every hour from the Kursk railway station and the journey time will take half an hour. Past the station are always taxis and buses to all parts of the heading. The rail mode of transport because of the endless traffic jams on the roads began to choose more and more citizens. So keep in mind: if you are going to Balashikha after 16.00 hours, the seats in the car may not be. Because Balashikha is divided into several areas and some are located far from the center, and the route we should choose, focusing on what district you want to go. For example, in a new neighborhood Amber, if you go by train, it takes a long time to get from the station in Balashikha public transport. But if you go by taxi from the underground Shchelkovo, will be faster and easier because the area is just on the Shchelkovo highway near the Moscow ring road. To take bus will be faster and more convenient for those who need to get into areas they. Gagarin, in the New world (Balashikha 9), Lukino. Wishing to reach the city center is better to drive to the metro Novogireevo and there transfer to a taxi. Near the subway is public transport, which is ready to take you to the center of Balashikha and in the most remote of its neighborhoods – South or Saltykovka. The largest selection of ways in Balashikha – motorists. After all, pass through the city from three Federal highways: Highway of Enthusiasts (Nizhny Novgorod highway, the Shchelkovo and nosovikhinskoye. Enthusiasts highway runs through the city and it is the most downloaded track of not only Moscow, but also the region. Since the entire route in Balashikha is a huge amount of traffic lights, traffic jams in the city begins at the exit from Moscow and end at the border with the Noginsk district. If you need to get to the city center, there is no escape. But if your destination, for example, the Balashikha district 2 (Field of dreams), better to drive on the Shchelkovo highway. Nosovihinskoe highway it is better to use for those who want to get into areas Saltykovka and South. If you go still have for road Enthusiasts, but you don't need to cross the city, turn at the first traffic light about the military part. You will be taken to the so-called Balashikha highway that will take you to the junction of the traffic light. There you have on the situation will choose what city you need.
Is the advice useful?
See also
Подписывайтесь на наш канал