How to get to the Moscow zoo

Moscow zoo was founded in 1864, now lives in it 1150 species of animals, and it still operates the circle of young biologists of the zoo, organized in 1924. The work of the zoo at the time, are unable to interrupt even the Great Patriotic war, he has pleased Muscovites and guests of the capital. 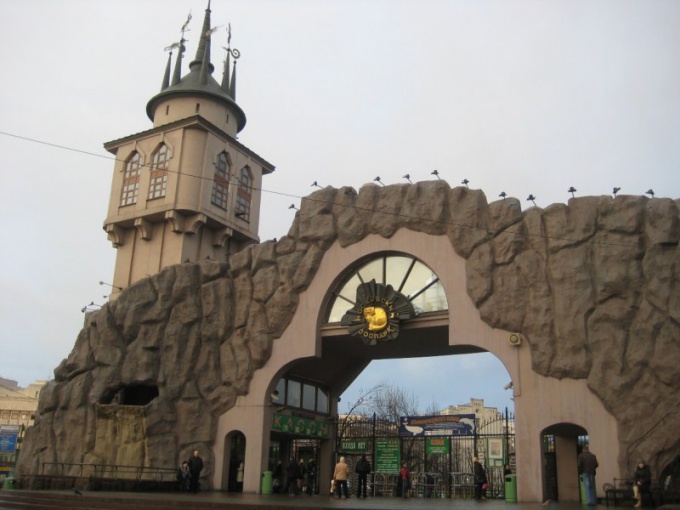 Related articles:
Instruction
1
The easiest way to reach the capital's zoo using the subway. Near establishment are just two metro lines: the Ring and the Tagansko-Krasnopresnenskaya. If you're heading to the zoo for the first branch, you will need to get to the station "Krasnopresnenskaya", if you're on the second – to the station "Barrikadnaya". When you exit from the station "Krasnopresnenskaya" you will need to cross the street a Big fresh and walk about 100 meters to the zoo. If you arrived at the station "Barrikadnaya", when you exit the station you will need to go 150 meters to go the Big Georgian street, and then you are in the zoo.
2
The official address of the Moscow zoo, Bolshaya Gruzinskaya street, house 1. This street walks and transport, in particular bus number 116 message "the Belarusian railway station – Fili" and the trolley bus № 35 "Tukhachevsky – Tishinskaya square". On these fixed-route vehicles you will need to drive to the stops of the "Metro Barrikadnaya" or "Zoological". North of the capital zoo limited Zoological lane, which is stop "zoologicheskiy pereulok, d. 8". To get to this stopping point can only be on the bus 116.
3
On the South side of the zoo street Red Presnya, located on the stop "Metro Krasnopresnenskaya". To this stop can be reached by bus №№6, 39, 64, 69, 116, 850, and trolley bus No. 79. This stopping point is best served by ground transport, so it will be better if you use them.
4
To get to the zoo, taking advantage of the traffic stop "Subway" located in the street Zamorenova. Through this stopping point of the Shuttle bus routes №№4, 39, 69, 152 and 850, trolleybus routes No. 35 and 95 as well as route taxi №713м.
Is the advice useful?
See also
Присоединяйтесь к нам
New advices