How to get to Silverpine

Silver forest is the most popular place for swimming within the city. The main advantages Silver forest is clean water and very beautiful forest. So hot summer the townspeople escape from the heat here. 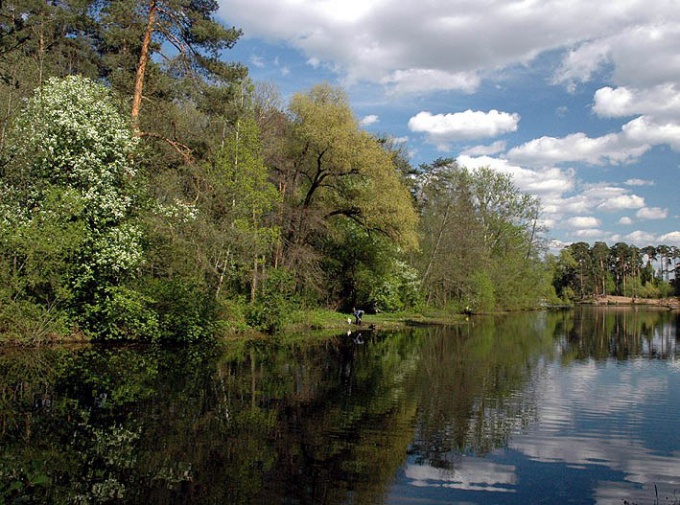 Related articles:
Instruction
1
There are lots of options on how to get to Silverpine public transport. You can drive to the metro station "Shchukinskaya", and it reached to a stop "the Silver pine forest" by bus №850.
2
There is also the possibility to reach the destination from the metro station "Belorusskaya". After you exit the metro you have to catch a trolley bus No. 20, get off at the stop "School", and then walk five minutes.
3
If not satisfied with the "Belarusian", it is possible to take a trolleybus No. 86 near the metro station "Begovaya". In this case, it is necessary to go to the stop Serebryany Bor.
4
Well, if "Jogging" is not very suitable, so you need to get to the metro station "Polezhaevskaya", then the already mentioned trolley bus No. 86 to reach to a stop "the Silver pine forest".
5
There is another option to get to Silverpine from the metro station "Polezhaevskaya". For this we need to wait for the trolley bus №65, which will take you to the stop "School", which, as mentioned above, you have to pass about five minutes.
6
The third option trip to Silverpine from "Polezhaevskaya", then this is the trolley bus №21, which is coming to a stop "the Silver pine forest. The beach."
7
As for taxis, their selection is very limited. The main disadvantage is that they are all moving away from the ubiquitous metro station "Polezhaevskaya". Here the number of buses that are suitable for a trip to Silver wood: no. 593М, NO. 21 and No. 190. As for the time, from "Polezhaevskaya" the trip will be spent no more than 15 minutes. Well, if the road tube is formed, the path may be longer than two times.
8
The trip to the Silver forest on the machine, the best seem to be a way either through Moscow or through the Third transport ring. In any case, need to turn on the prospectus of Marshal Zhukov and drive to Taman street. Then after 300 metres turn to the forest Park Serebryany Bor, where you can put the car into the Parking lot. Travel time to Silverpine from any distant part of Moscow, under favorable traffic conditions, is not more than 1 hour and 10 minutes.
Is the advice useful?
See also
Подписывайтесь на наш канал