Where to complain about kindergarten

Conflicts with teachers arise for many parents. Unfortunately, they cannot always be resolved peacefully. If the conditions in the garden can not meet even the most patient of parents, the teacher mistreating the children, and the Manager does not consider it necessary to do anything, you have to complain. There are several organizations that can protect the rights of children and parents and to encourage the administration of the garden to order. 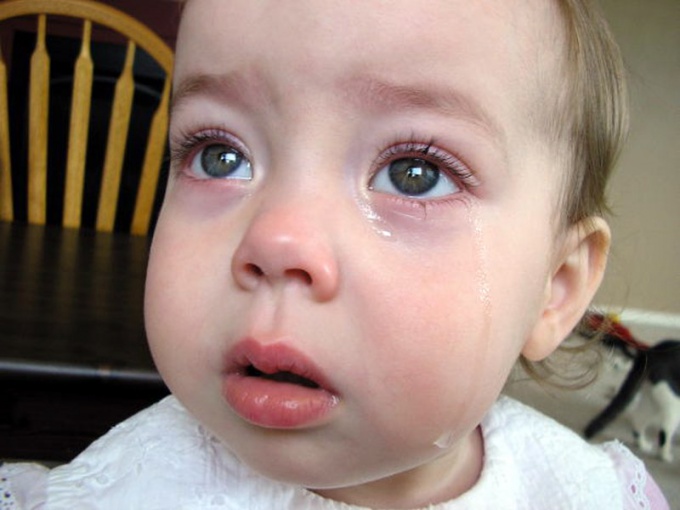 Related articles:
You will need
Instruction
1
Specify, what exactly doesn't satisfy you in the garden. It depends on which organization you will write a complaint. If the group is dirty, the children badly fed, or, say, the site is not equipped according to the standards of safety, contact CPS. The organization typically responds to phone calls of citizens. But it is better to file a complaint in writing, especially if you assume that one complaint is not limited and will have to refer to other authorities.
2
If you think that the teacher mistreating the children, unable to cope with the collective and sensitive moments in the group is not met, try to initiate contact to the head. Talk to other parents and find out if there are any claims from them. If so, write a collective letter addressed to the head, briefly and clearly outlining your claim. This document is written in free form, but it should be noted, who addressed a letter, full name of child care institution, their contact details. In the letter, where possible, briefly and clearly describe the complaint: what happened, when and with whom.
3
Failing to get understanding from the head, contact the local Department of education. The text of the complaint can be taken from the letter to the head, but be sure to add that you spoke to her, but the situation has not changed. The complaint written to the head of the Department of education.
4
The next instance, which should apply if and in the education Department have not helped, - the Deputy head of administration on social issues. To file a complaint can be registered letter with notice of cancellation by post, email or pass to the selection of the local administration. Do not forget to attach copies of your letters to the Manager and to the Department of education. You can also sign up for a personal reception and to present their claims orally.
5
To protect the rights of your child and such organization as the service. It controls the situation in kindergartens. To contact them by phone, send a registered letter or via electronic public reception. In the latter case, don't forget to scan the texts of the complaints in the previous instance and attach them to your appeal.
6
Noticing in the garden of gross violations of Russian legislation, contact the Prosecutor's office. At your signal, the Prosecutor needs to conduct an audit. If violations of law are confirmed, he can start a judicial procedure.
Is the advice useful?
See also
Подписывайтесь на наш канал