How to write a complaint to SES

Write a complaint to SES (Rospotrebnadzor) in written or electronic form. A prerequisite for consideration of the application is to specify the name, the contact details of the applicant, the lack of insults and threats in the text of the complaint. 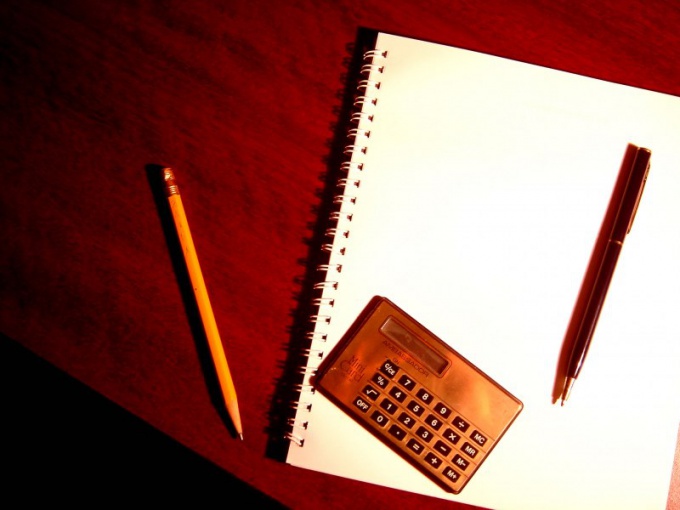 Related articles:
The complaint in the SES (Rospotrebnadzor) may be filed by any person in respect of which the violations of the rights of consumers and sanitary-epidemiological norms, and legal interests. The appeal shall be submitted in written or electronic form. If necessary, you can use both of these ways, and to receive responses in electronic form should specify your own email address.

The form for electronic filing of complaints can be found on the official website of Rospotrebnadzor, which should follow the link "Send message" located at the top of the home page. A written complaint shall be sent by ordinary mail, and if you want confirmation of its receipt by registered letter with acknowledgment of receipt.

What should be in the complaint?

SES considers complaints and appeals in accordance with the General rules established for administrative appeal of illegal actions, decisions. Mandatory requirements for consideration of the complaint is the names, contact information of the person who is the applicant. In addition, it is forbidden to include in the complaint with threats, profanity, insults, under which the officer is entitled to consider the appeal.

In the address part of the complaint also States the Central authority of CPS or the particular Department in which it is sent. The text of the complaint should clearly step-by-step explanation of the circumstances under which there was a violation of the rights of the applicant to indicate the specific legal regulations (for example, on the basis of the law "On protection of consumer rights") that were violated.

What could you ask for in the complaint?

The CPS has the authority to conduct their own inspections, and the detection of signs of crime – directs data to the appropriate authorities. In addition, the bodies and officials of the service can consider some of the cases on administrative offences, to bring the perpetrators to justice.

That is why in the final part of the complaint generally outlines the request for inspection in relation to a particular organization, accountability for certain offense. The complaint shall be signed by the applicant (except in case of electronic filing of appeals) and then directed for consideration. The results and decisions of the applicant is always notified through the dispatch of the response by ordinary mail or by e-mail.
Is the advice useful?
See also
Присоединяйтесь к нам
New advices