Where to complain about teachers

Often the parents of the baby, which lead to the kindergarten, there is a misunderstanding and a conflict with his teacher. Problems can be of various kinds, ranging from indifferent attitude to the child, ending with the outright rudeness of the teacher. What to do and where to complain, if you agree with the teacher not work? 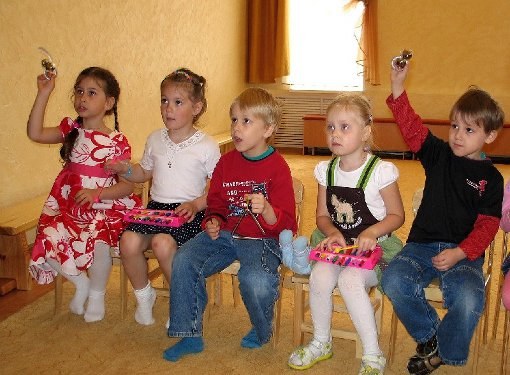 Related articles:
Instruction
1
Before you complain about the teacher, try to deal with the situation yourself. When it comes to single bruise or injury at the child, then you need to understand that in groups, which contains more than 10 kids without bruises and cones are not enough, even if the teacher is very attentive to them.
2
Another thing, if the teacher is idle from day to day and the number of injuries your child has only increased. Listen to the words of the child, if he tells you that it hurt in the garden, beaten, called rude words, ignore the request. For example, a child walking constantly freezes, goes back to the group and the teacher continues his "walk". Such and other similar situation should push you to have a serious conversation with the tutor group of your child.
3
If the caregiver does not intend to reconsider their actions, openly rude to you and the same manner of communication adheres towards others parents will have to proceed by a different method and to complain about the behavior of the teacher to a higher authority.
4
To begin, write the application addressed to head of the kindergarten, goes to your child. In the statement specify, what is your dissatisfaction with the teacher. Well, if this statement will sign the largest possible number of parents in your group.
5
If the head will not take any action, explaining his omission of the fact that she did not have enough personnel for a change of tutor, please contact the Office (Department) of education of administration of your city district or the district where the kindergarten.
6
Will not achieve real results – send a complaint in the form of a statement on the audit of a kindergarten in the city Prosecutor's office. In a statement to justify their demands so that the tutor and the head of a certain kindergarten negligent in their duties. And this may, in turn, lead to dire consequences for children childrens companies.
7
All claims and complaints need to write in writing. You can refer them to the institution personally. But it is also possible to send them by registered mail and list of contents of documents in an envelope.
Is the advice useful?
See also
Присоединяйтесь к нам
New advices