How to get to Zelenograd

Zelenograd – the smallest administrative district of Moscow, located 37 kilometers from the city center. District was formed in the territory which is entirely outside the Moscow ring road, and subsequently expanded by the addition of the village Kryukovo. 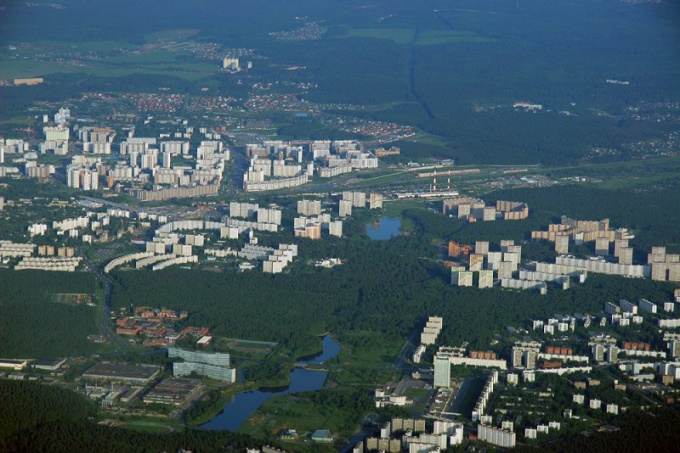 Related articles:
Instruction
1
The main link between Zelenograd and capital center are the bus routes №№400/400э ("the underground River station - Shop "Ocean"), 400K ("district 14 – metro Mitino"), 400T ("metro Tushinskaya – 16 district") and 400C ("North – metro Rechnoy Vokzal"). Recently, they added the route taxi №№ 476 ("Palace of the arts – the underground River station"), 479м ("Station Kryukovo - metro Tushinskaya"), 460m ("metro Tushinskaya – 16 neighborhood" and 707 ("the Station Kryukovo – metro shodnenskaya"). It is worth noting that buses run frequently enough during the morning and evening rush hours the intervals are 4-5 minutes.
2
Zelenograd nearest metro station is "Pyatnitskoe shosse" - end on the Arbatsko-Pokrovskaya line. Near the station operates the eponymous bus stop, through which the bus routes №№ 400K and 400T, and also minibus taxi №№460, 479 and 707.
3
A few years ago to Zelenograd was annexed settlement Kryukovo, through which the railroad passes. Now the station Kryukovo geographically located in Zelenograd and get to the County you can use the trains, whose destination is the Leningrad station. Near the latter are two metro stations – "Komsomolskaya" Ring line and "Komsomolskaya" of Sokolnicheskaya line.
4
From the Leningrad station of Moscow electric trains plying through Zelenograd, leave every 30-40 minutes intervals increase only in the period from 11 to 14 hours. The first of these departs from the centre of the capital at about 5 a.m. and the last at about midnight. Zelenograd has direct train connections to Klin and Tver. Kryukovo station receives trains from 5 a.m. to 2 am.
5
Finally get to Zelenograd of Moscow. You can use the Leningrad or Pyatnitskoe highway. Zelenograd is at a distance of 37 kilometers from the city center, you can reach it on average for 50-60 minutes.
Is the advice useful?
See also
Показать еще
Присоединяйтесь к нам
New advices