How to get to Sheremetyevo

Sheremetyevo international airport of Moscow, located in the North-West. Daily a huge number of people arrive in the capital of Russia and out through these air gates. To get to Sheremetyevo from the city in several ways: by public transport, which includes taxis, buses and Express train and also by car or taxi. 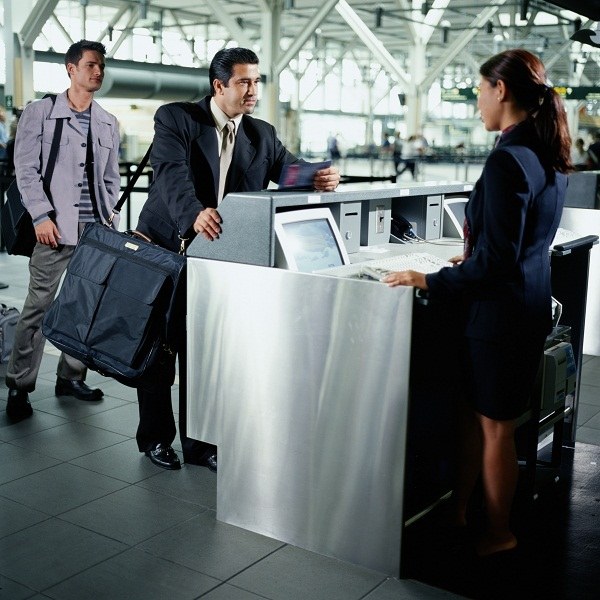 Related articles:
Instruction
1
The fastest way to get to Sheremetyevo is to take an Aeroexpress. It departs from Belorussky railway station and is 320R. Trains start to go at 05:30 am and end at 00:30. The interval is 30 minutes. Aeroexpress gets to the terminals D, E and F in 35 minutes. To terminals B and C are linked by a free Shuttle bus which delivers to the terminal, only passengers of the Aeroexpress.
2
Buses run from metro stations: Planernaya and Rechnoy station. Bus 817 goes from Planernaya station, he, like all buses, alternately passes by all terminals at the airport. The route starts at 05:30 and ends at 0:08. The interval of buses following ranges depending on the time of day. 617 airport, the route arrives in 40-50 minutes. The fare on the bus – 28R.
3
From the metro station Rechnoy Vokzal, bus 851 and 851Э (Express, movement without stopping). 851 the bus starts at 5:35, ends at 0:49. 851Э runs only in the early morning, from 6:32 to 7:56. The approximate journey time of bus is 40-50 minutes; however, it strongly depends on traffic jams on the Leningrad highway. The fare 28R.
4
From the River station to Sheremetyevo walking bus 949, gliding from room 948. They begin at 6:45 and finish at 21:45. The approximate time for which bus get to the airport, from both stations the same, it is 30-40 minutes if on the Leningrad highway there are no traffic jams. Even if they do, the bus drive faster than the buses. Usually minibuses run from the subway when fully filled with passengers. The fare is 70R.
5
If you have your own car, then you can get to Sheremetyevo on it. However, remember that you will have somewhere to leave the car, and Parking on the territory of the airport surcharge. Easier to take a taxi that will take you, and you will not need to worry about the car.
Note
Bus 851. Cost: $ 25 merchant: sue "Mosgortrans" (11 bus fleet). Route features: bus Stops
Useful advice
Bus №851 and №851С (without intermediate stops) departs from the metro station "Rechnoy Vokzal", it should be via Sheremetyevo B(1), Sheremetyevo-F(2) and Sheremetyevo-D(3) and returns to the River station. Leaving from the River station daily from 6:30 to 20:30. Departs from Sheremetyevo-B(1) daily from 7:05 until 21:05.
Is the advice useful?
See also
Показать еще
Присоединяйтесь к нам
New advices