How to get to Krasnoznamensk

Krasnoznamensk is a closed, but rapidly growing city in the Moscow region. It is an active construction, in connection with which there arrive all new and new residents. Affordable housing and infrastructure attract a large flow of people and communication among krasnoznamenskoe and Moscow allows you to reach it in different ways. Many families in the city received apartments under the program "Young family", so the interest to methods of travel in the city is constantly growing. 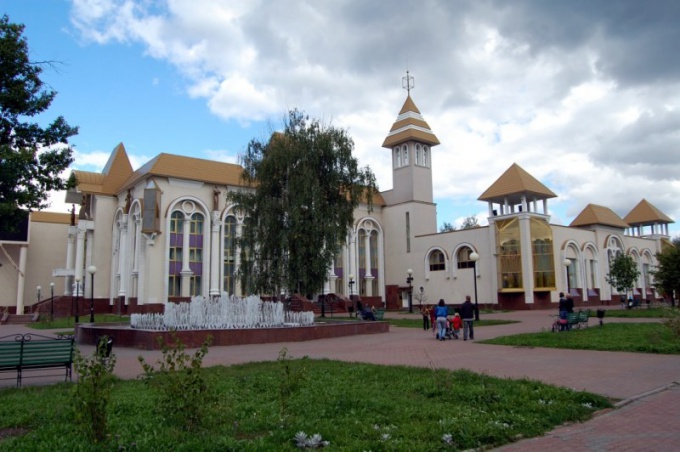 Related articles:
Instruction
1
By car you can reach the city along the Minsk highway. You need to follow to the sign "Krasnoznamensk", and then turn left. Distance from MKAD 47 km, and travel Time, if not to take into account the presence of traffic jams, will be approximately one hour.
2
Near the metro station "Victory Park" there is a bus stop No. 442, the final destination which is the city of Krasnoznamensk. Bus number 486 will take you to the target, and sit it near the metro station "Yugo-Zapadnaya".
3
Rail offers for your choice a few ways of travel. From Belorussky railway station, metro station "Kuntsevskaya", "Fili", or "cross country" go train station "Golitsyno", from which you can take the bus No. 35 and get to the point of destination.
4
Using the train all the same Belarusian direction "Moscow — Mozhaisk, Moscow — Kubinka-1" or "Moscow — Minsk" and on reaching the platform, he added, the change to the bus route # 52 which will take you to the town of Krasnoznamensk. The path train takes about 50 minutes and the bus ride is no more than 20.
5
Once all in the same direction on the part of "Moscow — Odintsovo" Odintsovo to, you can take taxi or bus number 58. Its end point is the purpose of your appointment. Direct communication from Moscow to Sochi by rail yet.
Note
Take note that the city is a mission control Center, in connection with which it is closed. Take care of the unhindered passage on its territory, pre-order your pass.
Useful advice
Consider travel time and frequent traffic jams in this area. On arrival at the bus station, ask about the availability of taxis. Their numbers can change frequently. This form of transport will help you reach the goal faster than the bus.
Is the advice useful?
See also
Присоединяйтесь к нам
New advices