How to reach Tuapse

Tuapse is one of the most popular resorts in Krasnodar region, annually attracts thousands of tourists. There are many routes for every taste, and even lovers to have a rest "the savage" will be able to get to the city. 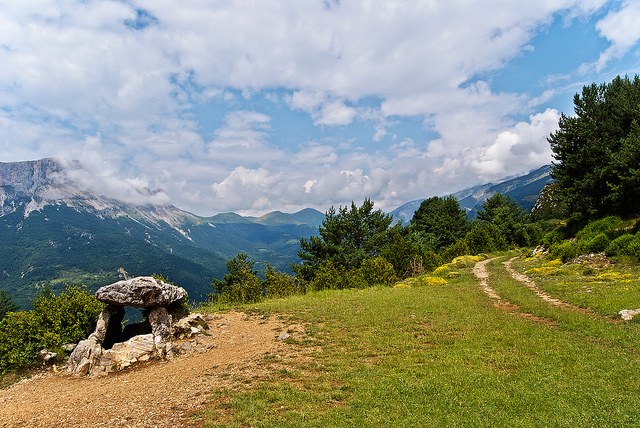 Related articles:
Instruction
1
If you want to reach Tuapse on the airplane you have to fly to the nearby Krasnodar or Sochi, and from there get its course, because the airport to the city. It is preferable to choose Krasnodar. Pashkovskiy airport is located here, is the center of Kuban airlines. An additional advantage is that the airport has recently undergone upgrades. The terminal building was renovated, and now passengers ensuring maximum comfort. Were open spetsobsluzhivaniya hall and a VIP hall.
2
As in Krasnodar and Sochi from the airport to the bus station, buses run regularly and taxis. You will need to get to the bus station, and there in turn to sit on the bus to Tuapse. You can also get on any commuter train. They run every hour, journey time is three hours. The Express train takes you in just two hours.
3
The vast majority of the tourists prefer to reach Tuapse on the train. The journey from Moscow takes an average of 33 hours. This method is much easier in comparison with air travel, because you arrive directly in the city, and, in addition, you do not need to spend a lot of money on taxi service. In addition, transfer with heavy Luggage from the airport of Krasnodar and Sochi to Tuapse is a headache.
4
Motorists can reach Tuapse on the Federal highway M4 "don". After Armavir, take the M9 highway "Caucasus". After Maykop and Krasnodar, turn on Shahumyan (track Р254), otherwise you'll have to sit in traffic on a Hot Key. The road will be free and very picturesque, but note that in the region of Shahumyan pass within seven miles of no pavement. On the ground drive at a speed not exceeding 20 km/h and close the Windows from the dust.
5
By public transport to reach Tuapse directly, you will have to do a lot of transplants. So the bus makes sense to get only if you live in the surrounding area.
Is the advice useful?
See also
Подписывайтесь на наш канал