How to get to Krasnodar

Krasnodar is a big city in the South of Russia. You can come here to relax, and in various official or other cases. To after trip left only positive impressions, properly and conveniently plan your route. 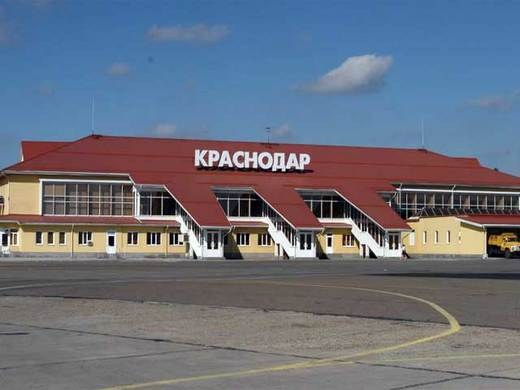 How to get to Krasnodar by train

Krasnodar is a big city. To the railway station "Krasnodar-1" arrive by ambulance, corporate and passenger trains from all over Russia.

Trains from Anapa and Novorossiysk also make a stop in Krasnodar. To this station should be part of the abroad message, "Sukhum - Moscow", as well as train from the capital of Ukraine with the message "Kiev - Adler".

The cost of one ticket to Krasnodar by train depends on the chosen class of the car, and the ordering of additional services during their journey of the train. The ticket price is affected by the distance of the starting station.

How to get to Krasnodar by train

Trains follow to Krasnodar mainly from southern directions: Hot Key, Novorossiysk, Mineralnye Vody, Rostov. You can reach the destination from the smaller stations: Timashevskiy Vasyurinskaya, Ust-Labinsk, Tihoretsk. The price of the ticket on the train to Krasnodar depends on the distance of the station from which the journey begins.

How to get to Krasnodar by bus

At the Krasnodar bus station arrive buses from many cities of South Russia. Before this station can be reached from Pyatigorsk, Armavir, Rostov. The routes follow from Grozny, Khasavyurt, Nalchik and other cities. Note that Krasnodar for bus routes can be as a final stop and the point of the passage.

From Moscow to Krasnodar there is a direct bus. It is in the way for about a day and arrives at the Krasnodar bus station, following via Rostov-on-don and Voronezh.

Travelling by bus can be less comfortable than the train or train. This method of movement can be useful, if the station is the beginning of the route located near Krasnodar.

The price of a bus ticket is exactly the same as on the train with the train, depends on where began the way.
Is the advice useful?
See also
Присоединяйтесь к нам
New advices