How to get to Taganrog

Taganrog is a small town in the Rostov region, located on the shore of the Azov sea. Here there are two train station, a small airport, the bus station and the bus station. To reach the city any way you want. 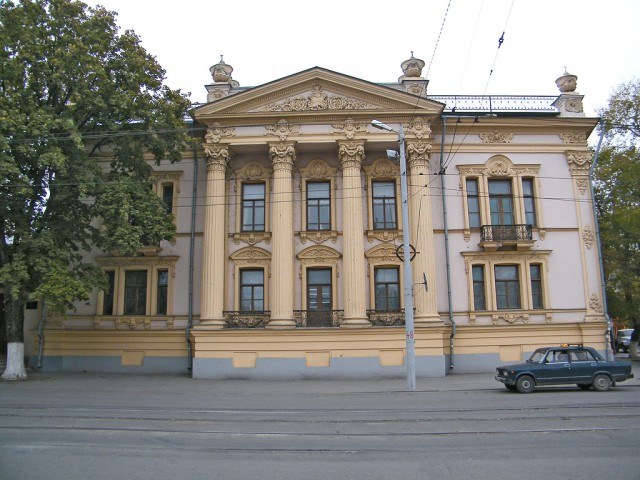 Related articles:
Instruction
1
By rail to Taganrog can be reached in two ways. The first way is to go direct by train Moscow-Taganrog, which departs daily and gets 23 hours. The second way – on the chaise to drive to Rostov-on-don, and then get their own (by taxi, train or bus). It would seem that the first method is preferable, but the direct route runs through Ukraine, so you expect two boundaries and four customs check. As a consequence of various delays, checks, and other not too pleasant things.
2
By public transport it is also possible to get to Rostov-on-don and the Taganrog. Buses in Taganrog depart from the Central Shchelkovo bus station in Rostov – Kazan, Ryazan on the street. Wherever you went, the transport arrives at the local bus station "Taganrog – 2". On the road you will spend a total of 16-18 hours.
3
If you get through growth, about public transport, don't worry. Buses and taxis depart from the local railway station every fifteen minutes. The fare is only a hundred rubles. Tickets can be purchased at the box office, and directly from the driver.
4
From Rostov to Taganrog also regularly go commuter trains. Regular train will take you two hours and a half, speedy – in half an hour. The ticket will cost one hundred rubles (student discount).
5
It is realistic to drive to Taganrog. You will need to go on the Federal highway M4 "don". The road is mostly new, acceptable quality, and gas stations located every 10 to 30 kilometers. The total distance between Moscow and Taganrog – 1174 kilometers. The journey takes about 16-18 hours.
6
The fastest way to get to Taganrog on the airplane. Direct flights from Moscow are operated weekly on Mondays, Wednesdays and Fridays. The flight takes two hours and forty minutes.
Is the advice useful?
See also
Присоединяйтесь к нам
New advices