How to get to Gelendzhik

To Noumea can be reached by plane, train and car. With regard to travel by rail, will have to arrive to Novorossiysk or Anapa to there by bus. In Gelendzhik there is no railway station. 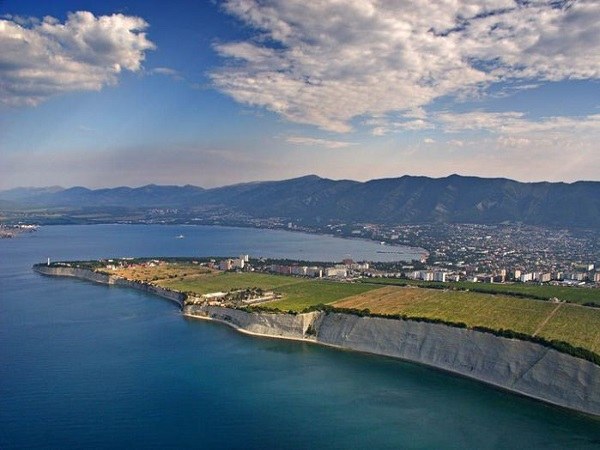 Related articles:
At the moment, Noumea is one of the most popular Russian cities for a summer vacation. Over the past ten years he has increased his popularity thanks to the skillful investment of funds in the tourism industry. Now the city has its own airport capable of receiving aircraft at any time of the day, developed infrastructure, a developed tourist routes and plenty of places for active and passive recreation.

Today there is a possibility quickly to reach Noumea using the services of one of the airlines. However, it is not expensive. There are two types of transport – rail and road.

Gelendzhik from many other resort towns is characterized in that it has a rail station. On the one hand, this leads to some inconveniences in the matter of freight and passenger delivery. On the other hand, the environment benefits significantly from this.

The fare is low, the bus takes you to the old station, which is located near the city market. It is the center of the city. From here the sea can be reached in five minutes.

In summer buy direct tickets to Novorossiysk and Anapa is not always possible. In this case, you can buy tickets to Krasnodar, and from there to travel by bus, what time is 4-5 hours.

By car you can drive either through Novorossiysk or via a Hot Key. In the first case, you often have to stand in traffic jams, because the path is too loaded. If you go through the Hot Key, will sooner enter into the mountain area, but the road itself will not be overburdened with congestion. Most often it is free even from the caravan of trucks. The exceptions are "hot" summer months - this time towards the coast, moving a large flow of cars.

The quality of the road in both cases is good. You can stay in any village to replenish the food supply, or to drink tea with honey. Many locals it is on the provision of services passing earn money.

To Krasnodar to go through growth, as the route Rostov-Krasnodar is of high quality. And in Krasnodar it is possible to make a decision to go to Gelendzhik – Novorossiysk or via a Hot Key.
Is the advice useful?
See also
Показать еще
Подписывайтесь на наш канал