How to reach Krasnodar Territory

Krasnodar Krai in recent years, more and more competes in the tourism field with Ukraine, Abkhazia and Georgia. Here is a very good climate, lots of fruit and sun. So resorts of Krasnodar region yet are on the rise. 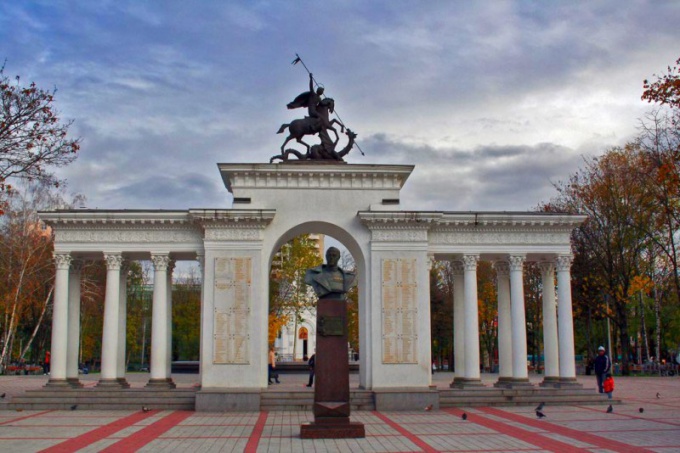 Related articles:
Instruction
1
To Krasnodar territory can be reached by plane. Every day from the airport "Domodedovo" on the route "Moscow — Krasnodar" fly the aircraft "S7" and "All Italy", and from the airport "Sheremetyevo" planes Aeroflot and KLM. Flight time to the capital of Krasnodar region is 2 hours and 20 minutes.
2
If a person is afraid to fly, then the ideal option is a long-distance train. To reach Krasnodar region, will come following the flights, which depart from the Kazan station of the Russian capital: "Moscow — Anapa", "Moscow — Sukhum", "Moscow — Novorossiysk, Moscow — Adler and Moscow — Krasnodar". In all cases it is necessary to go to the station "Krasnodar-1", and the journey time is about 23 hours.
3
If we get to the Krasnodar territory on the bus, you have to either take the flight "Moscow — Krasnodar", which departs from Shchelkovo bus station or buy a bus ticket "Moscow — Gelendzhik", which goes from the metro station "Krasnogvardeyskaya. In both cases, it is necessary to go to the station "Krasnodar-1". Travel time — approximately 22 hours and 10 minutes. But this is possible only in the absence of road congestion and other problems that can lead to serious delays.
4
There is a third option of travel in Krasnodar Krai on the bus. For this you need to get on the flight "Moscow — Krasnodar", which is once a day departs from the Kazan station, and go to the stop "Krasnodar. The route".
5
To Krasnodar territory and can be reached by car. For this we need to move on the highway M-4 don through Tula, Lipetsk, Voronezh and Rostov-on-don. If you will not collapse, after 50 miles after Rostov-on-don it is possible to enter the outskirts of the capital of Krasnodar region — Krasnodar city.
6
The second option is travel by car — also on the highway M-4 don, but only through the Tambov and Volgograd. The road mileage is slightly longer, but its quality is better than in the first embodiment.
Is the advice useful?
See also
Подписывайтесь на наш канал